Arcgrid* (*Working Title) is a narrative-driven fantasy strategy game, where you lead a small caravan of heroes while they protect an ancient being on a mysterious pilgrimage.

The game tells the story of a small and peaceful village which has started to face a change in its way of life. When the immense tortoise that the tribe so deeply cares for wakes up and starts to move, it is up to a trio of friends to recruit a misfit band of warriors and find the powerful weapons that they will need on the journey ahead.

At its core, Arcgrid is a turn-based tactical strategy game, sitting somewhere between games like XCom, Divinity: Original Sin, and Worms.

You will traverse and explore a mysterious world map whilst trying to protect an ever moving caravan and you will use an expanding arsenal of abilities to gain dominance over destructive battlefields where elements run amok. 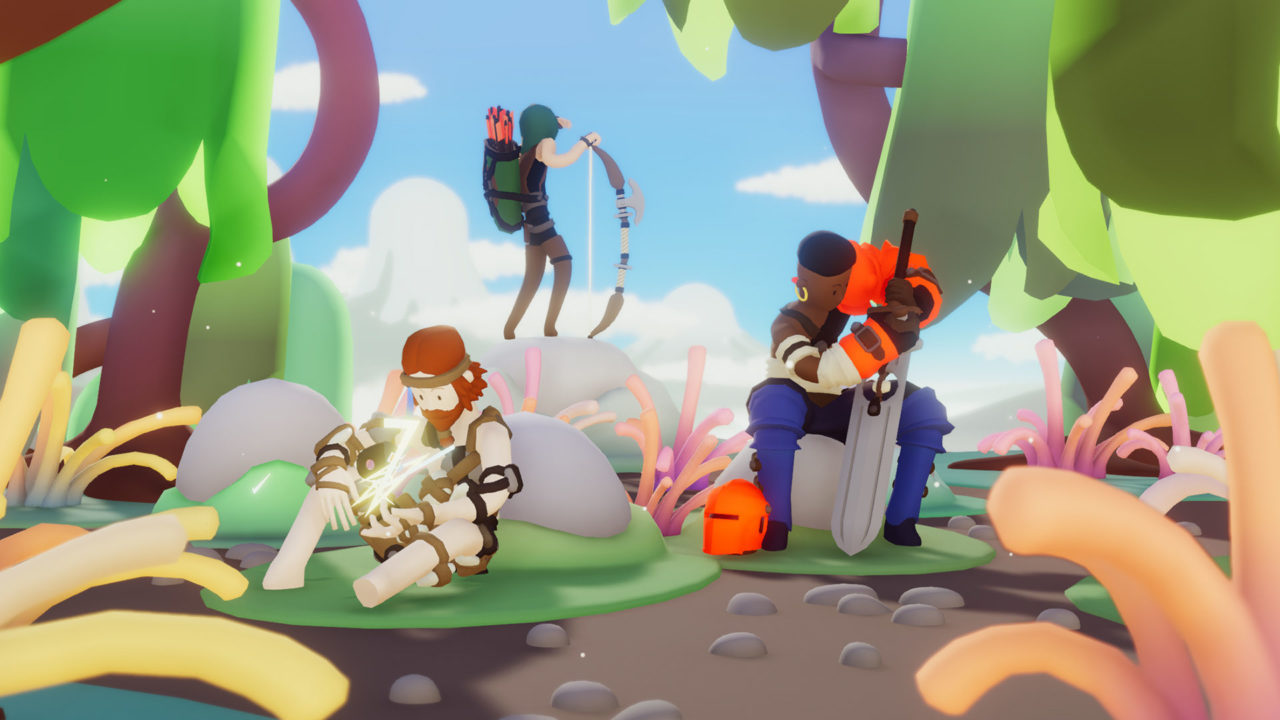 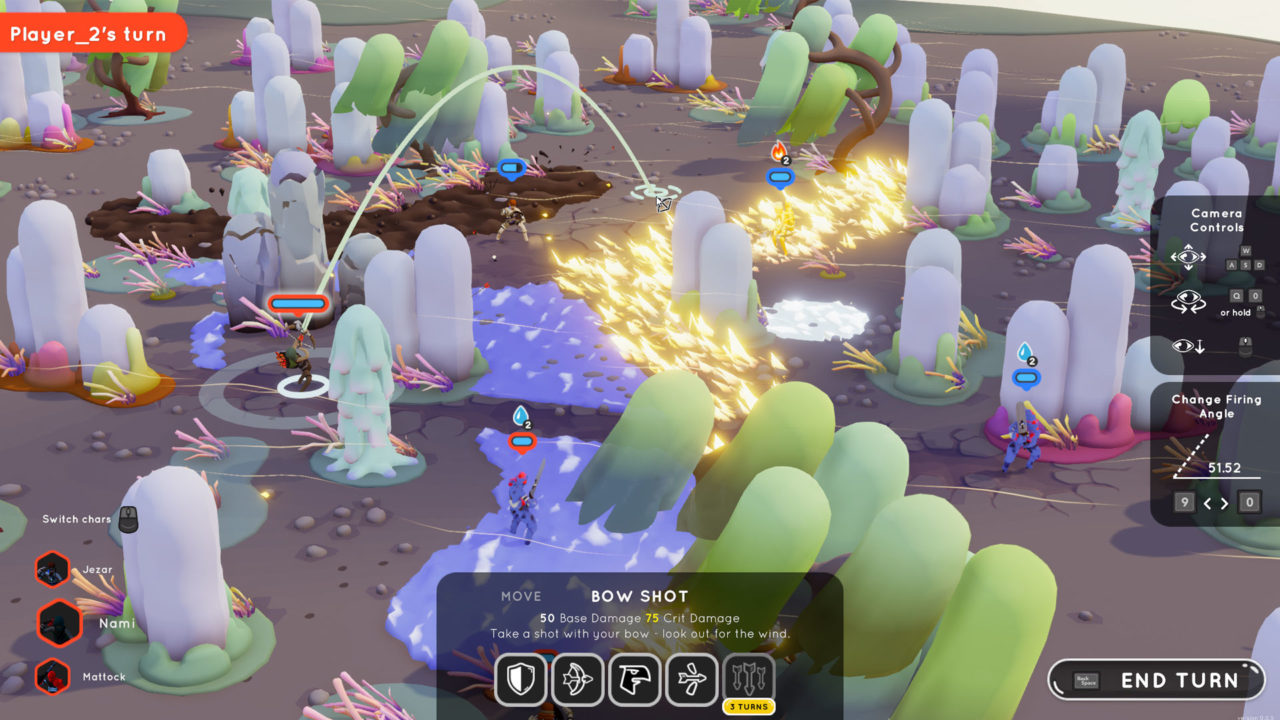 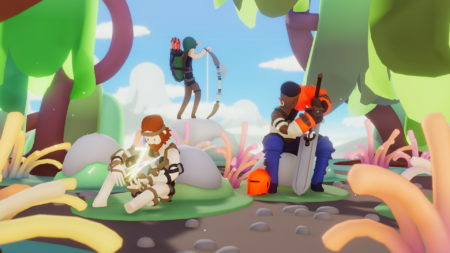 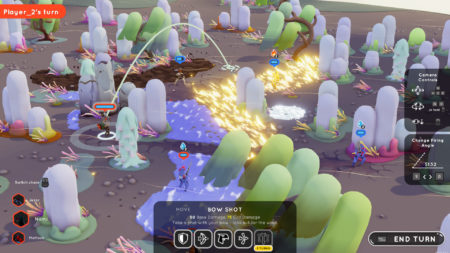