Boom Boom Barbarian is Guitar Hero meets Tower Defence. The player must protect a castle from a horde of invaders to an epic, adrenaline-fueled soundtrack that they create while playing the game. Each enemy taken out adds a new layer to the music, as the player takes down enemies in unbroken combos the intensity of the music increases to reflect the energy of the battle. The faster the beat, the bigger the rewards! 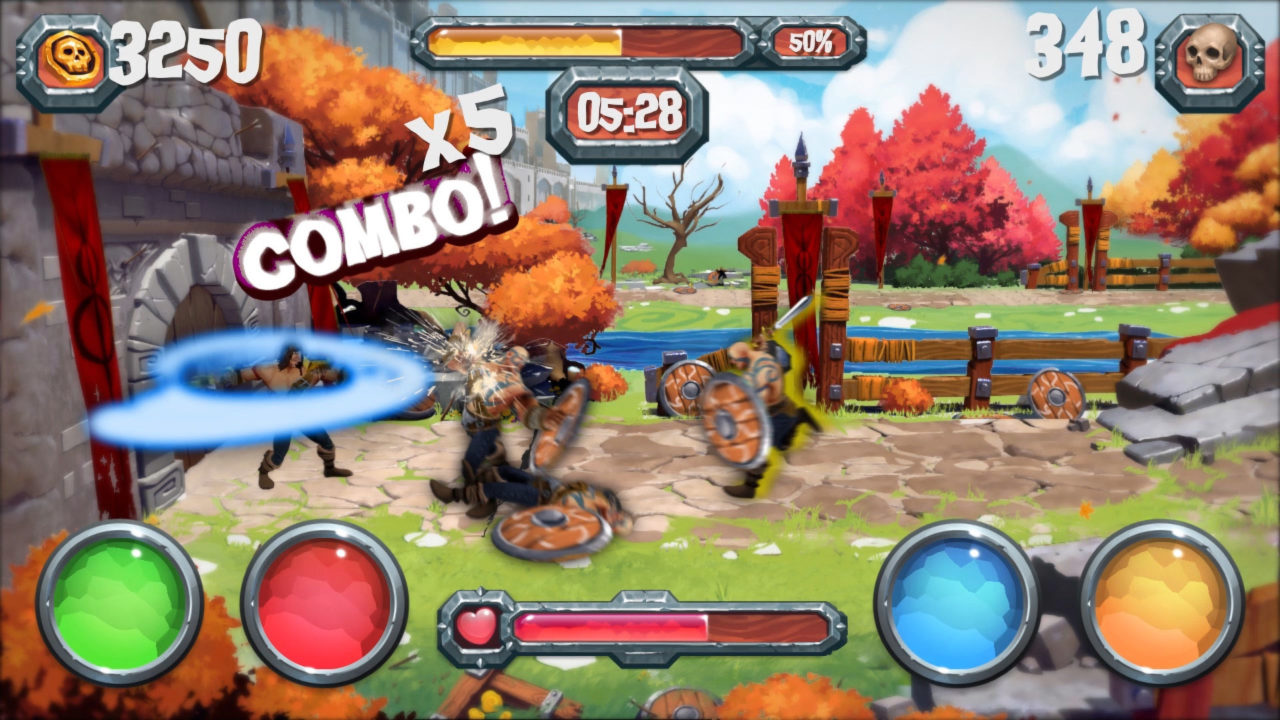 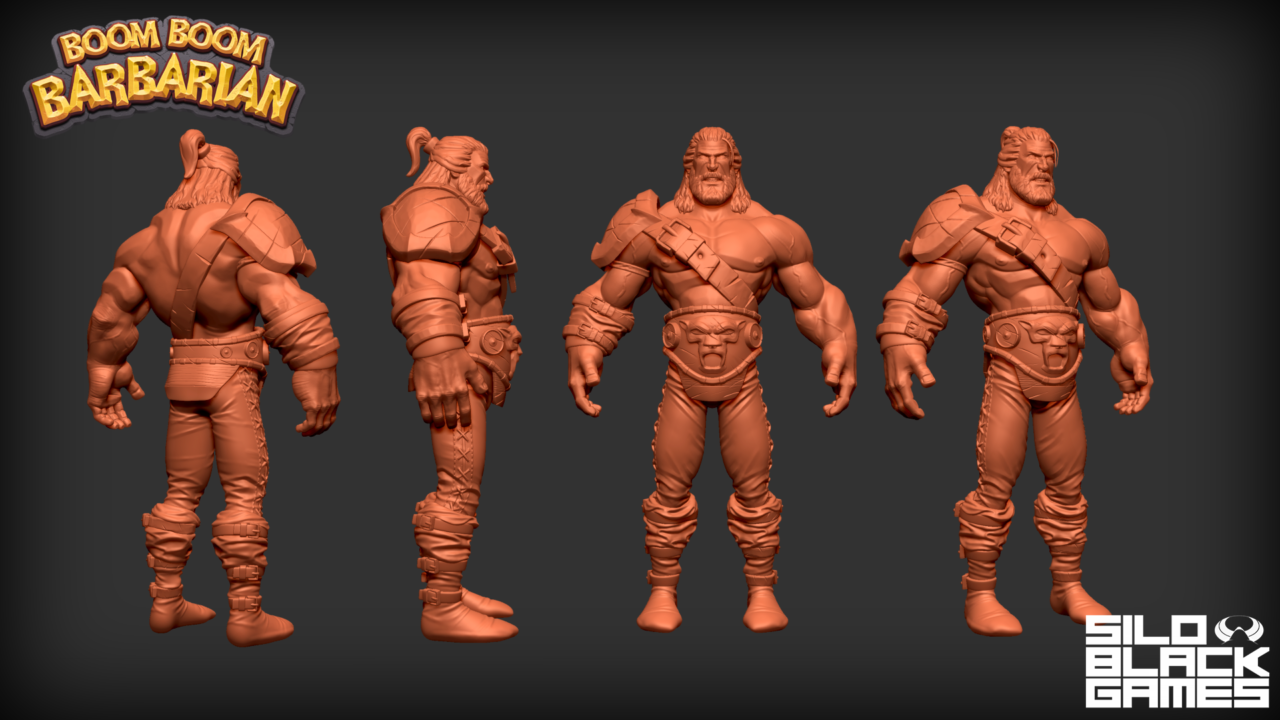 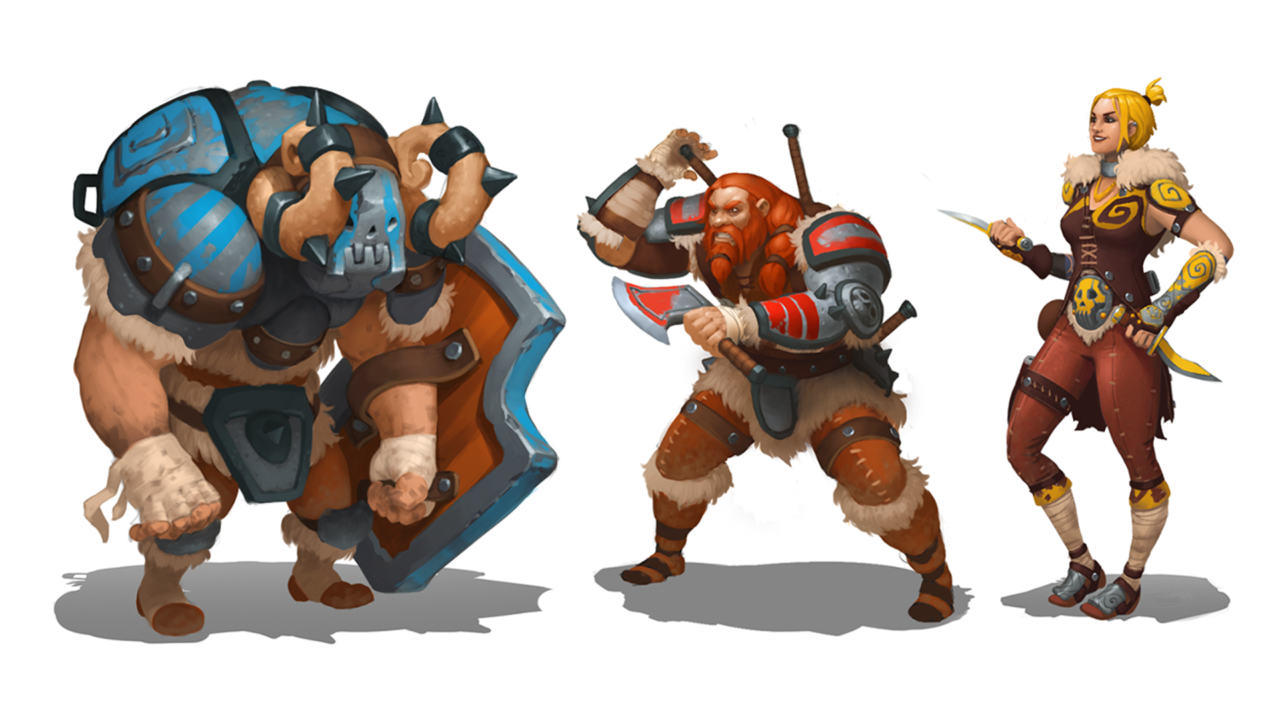 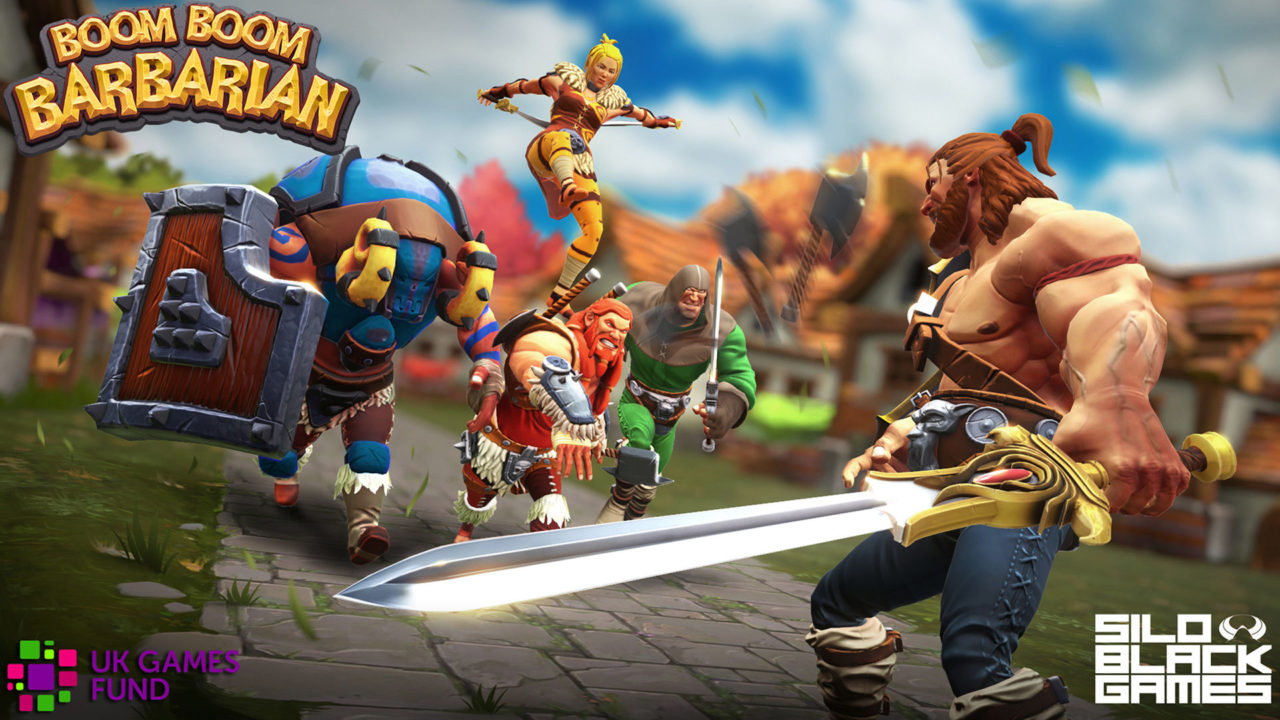 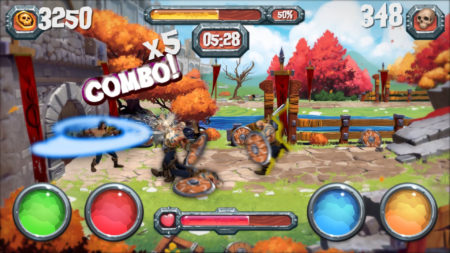 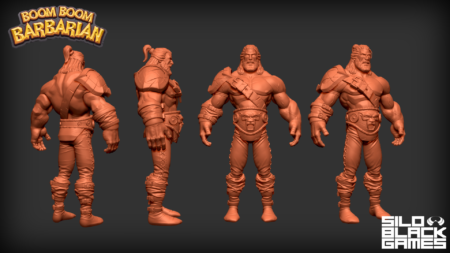 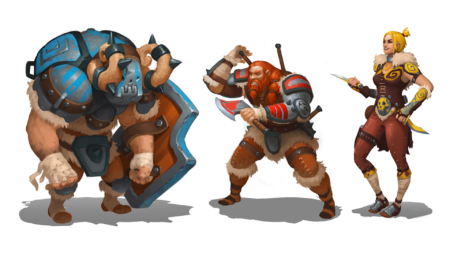 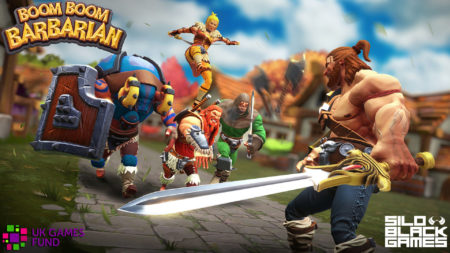