Broken World is a MOBA-like game with ARPG elements. The player collects heroes and can fight for the factions of dark and light. The main game objective is to dominate a weekly world map by fighting in each of the maps arenas. There are several key meta-goals too that will be common to most players including collecting heroes, join a clan of likeminded players and make your clan the strongest. 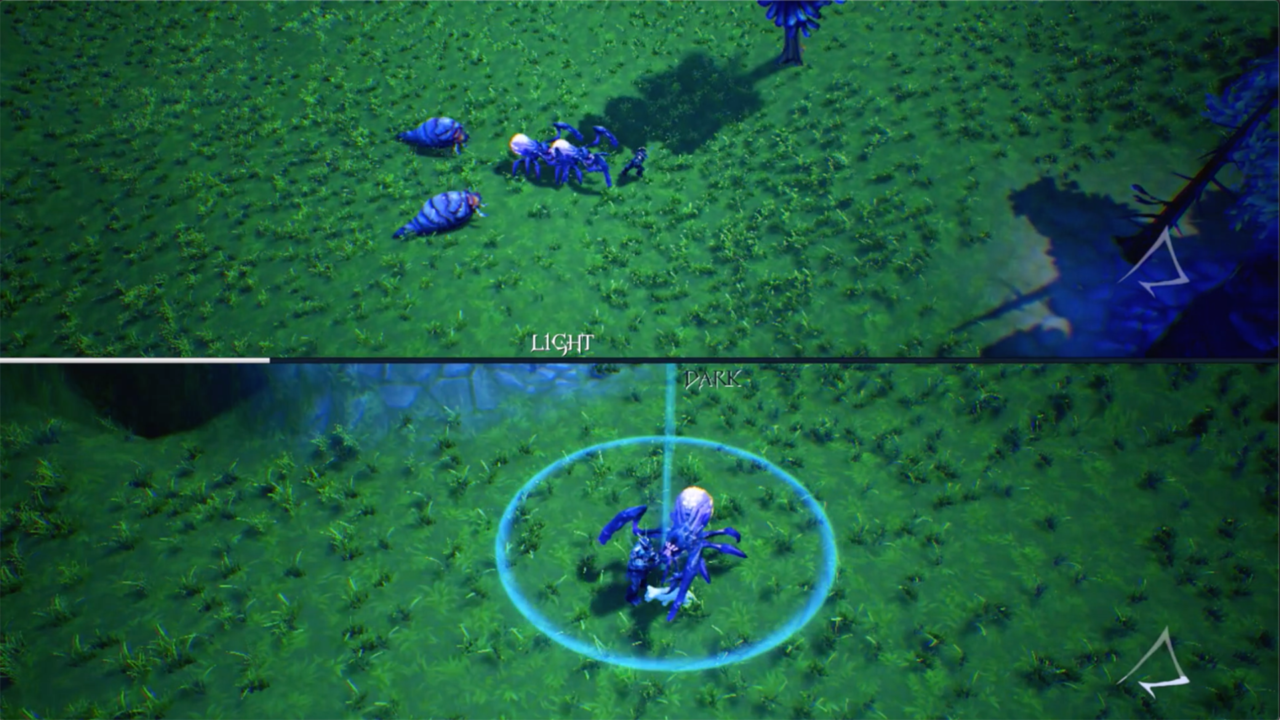 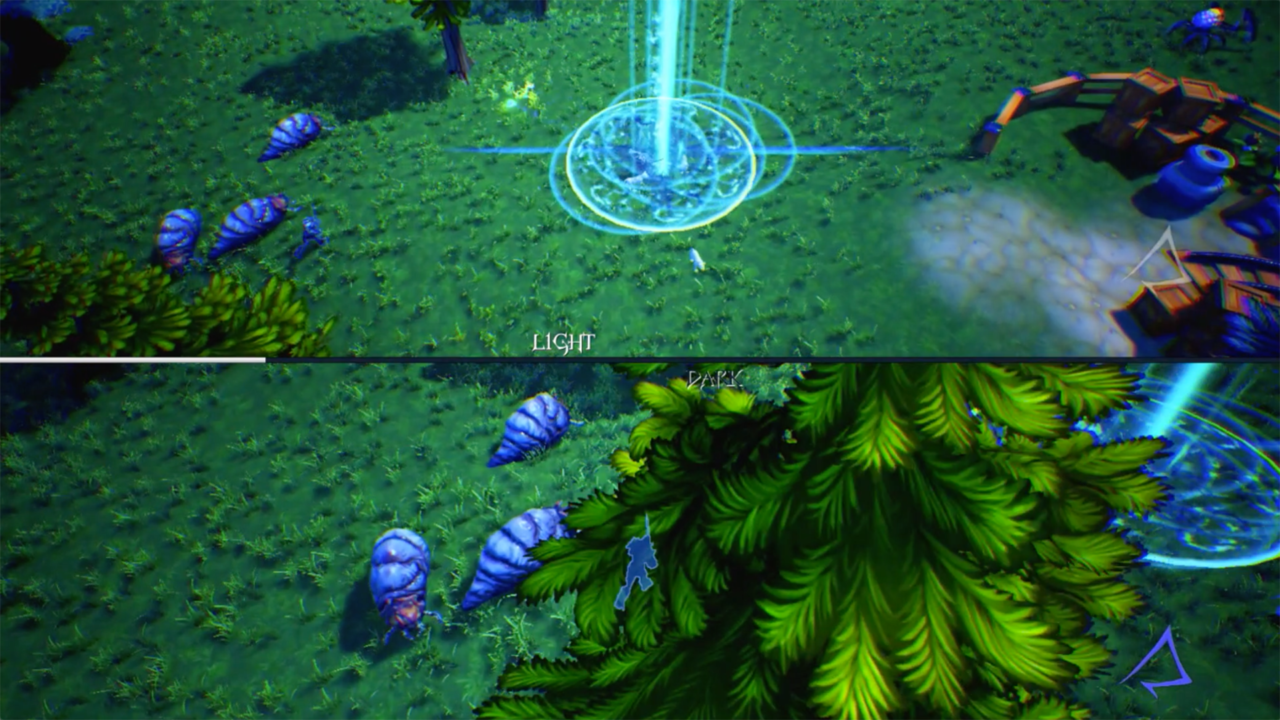 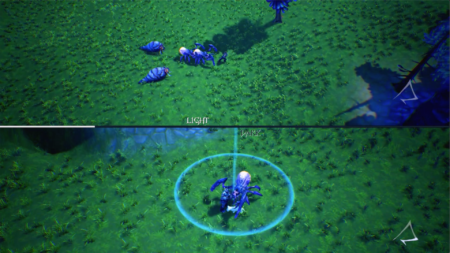 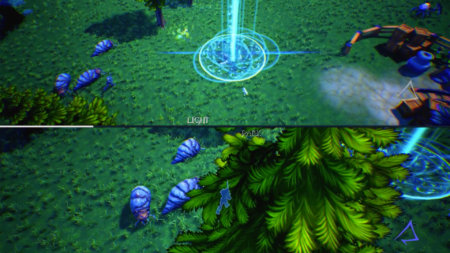