The Glass Ceiling Games is a feminist punk augmented reality game. Your goal is to slay a series of fantasy combat sports and boss up the ranks of a skyscraper called The System to smash the glass ceiling. It’s inspired by Riot Grrrl and structured like a punk album where each level is a new track.

The levels embed the digital in the real world, can be played anywhere and feature cathartic mechanics that include slingshotting catcalls, boxing stereotypes, macheteing unsolicited dick pix, batting away emotional labour, throwing babies in baskets labelled ‘man’s work’, and finally, shooting and dodging mansplains, before the glass ceiling smashes, The System building crumbles, and you’re left triumphant atop the rubble with a haul of freedom, money and joy points.

The game has an iconographic and DIY cartoon neon art style and bespoke soundtrack to immerse you in a satirical alternate power fantasy that subverts everyday sexism. 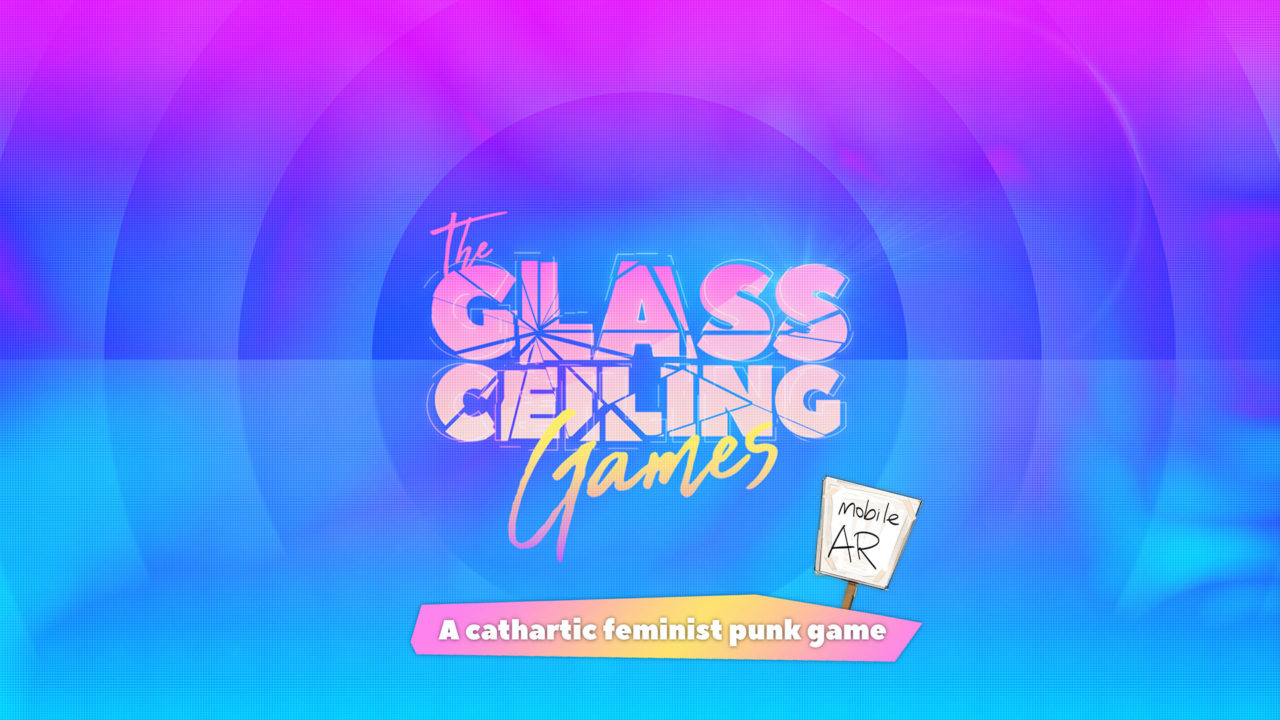 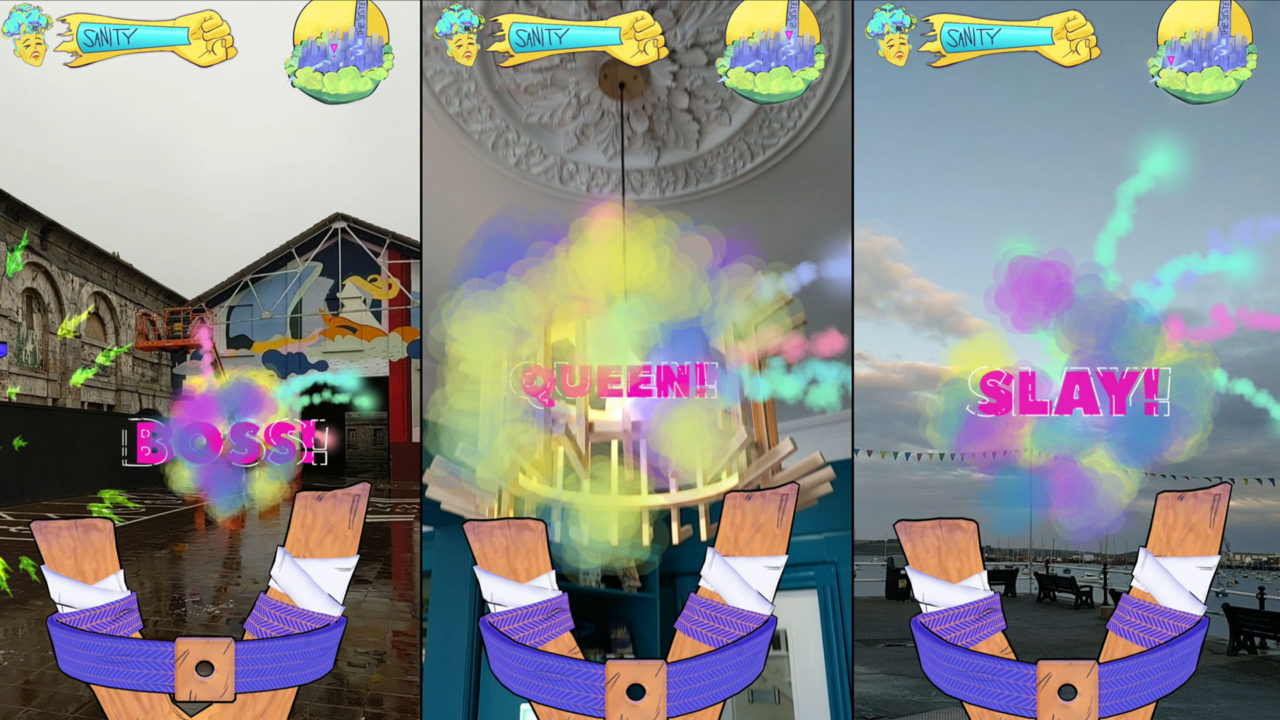 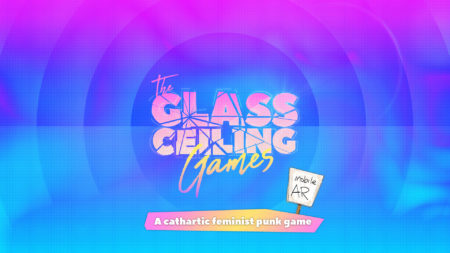 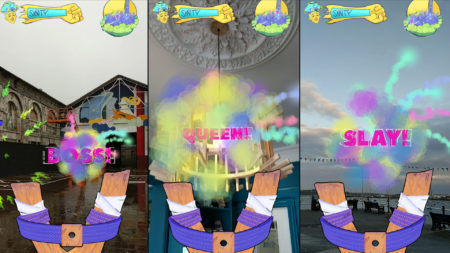 One of @GetIndieGaming’s Top 20 Best Indie Game Hidden Gems at EGX London 2019: “I can’t recall having more fun within an AR game than I did this EGX London just gone […] That soundtrack is all out fierce!”