Grip and Swing is a casual, arcade puzzle game for mobile which focuses heavily on fun 2D physics mechanics.

Play as Gale Grip and Sydney Swing, partnered climbers in an abstract-futuristic world plagued by the residue of human destruction as they try to return all the fallen stars to the sky by collecting exotic plants and returning them to the sky garden shrines.

Our screenshots show the area above the pollution where the air is clean and lush foliage grows.

The climbers will be gathering rare plants and gems and making their way to a magical shrine which they give their offerings. The shrine is collecting all untainted DNA and returning it to the stars above.

Inspired by games like Ordia, Hoa, and Cut the rope, for style and gameplay, our game gives the player a vibrant, colourful world to play in, where exploring the environment is just as much a part of the experience as the exhilarating slingshot ability. 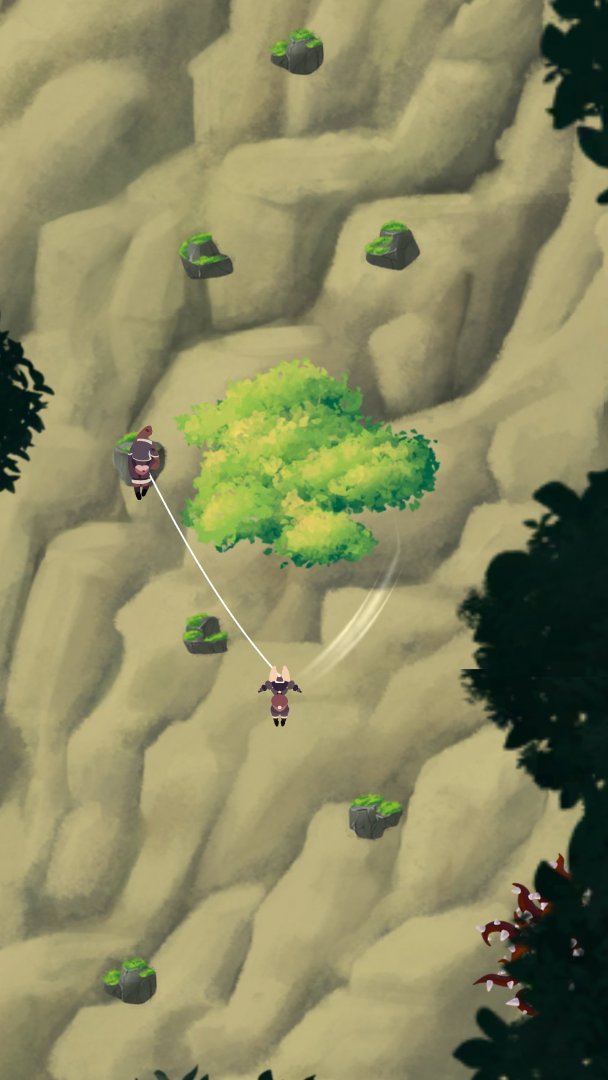 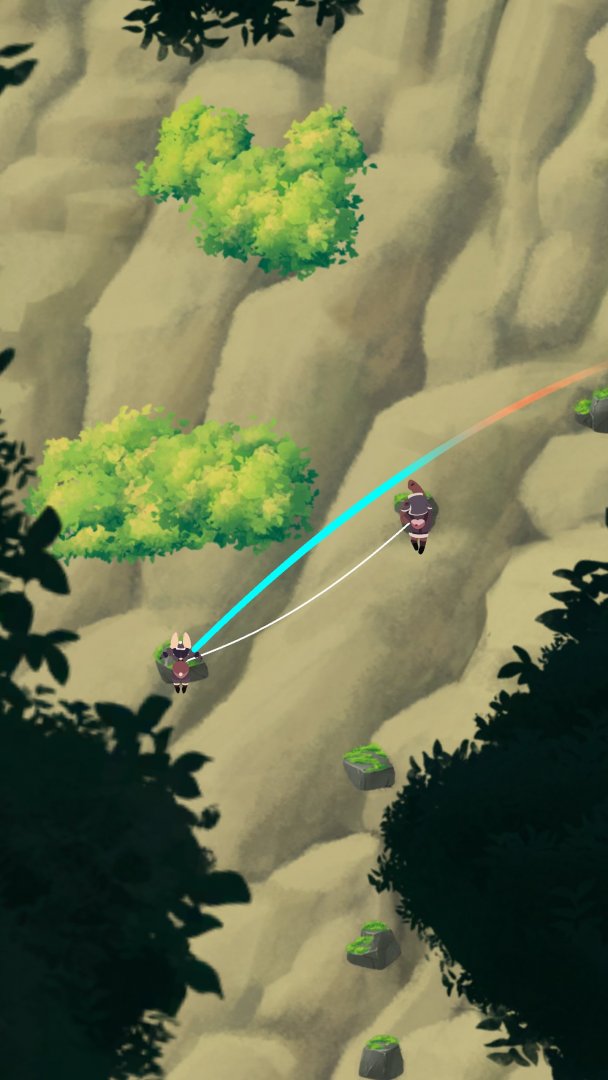 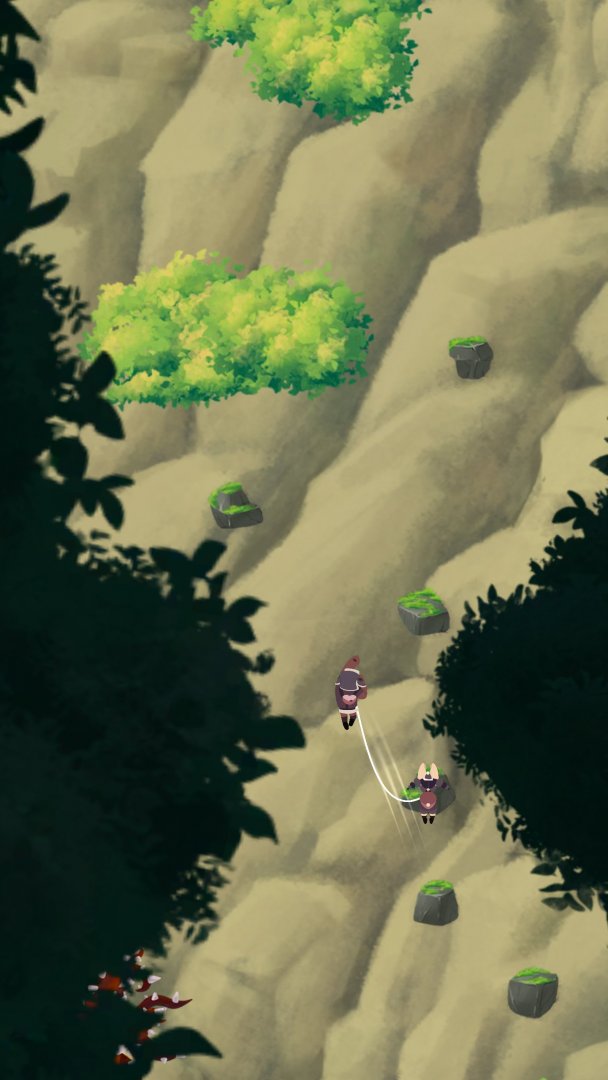 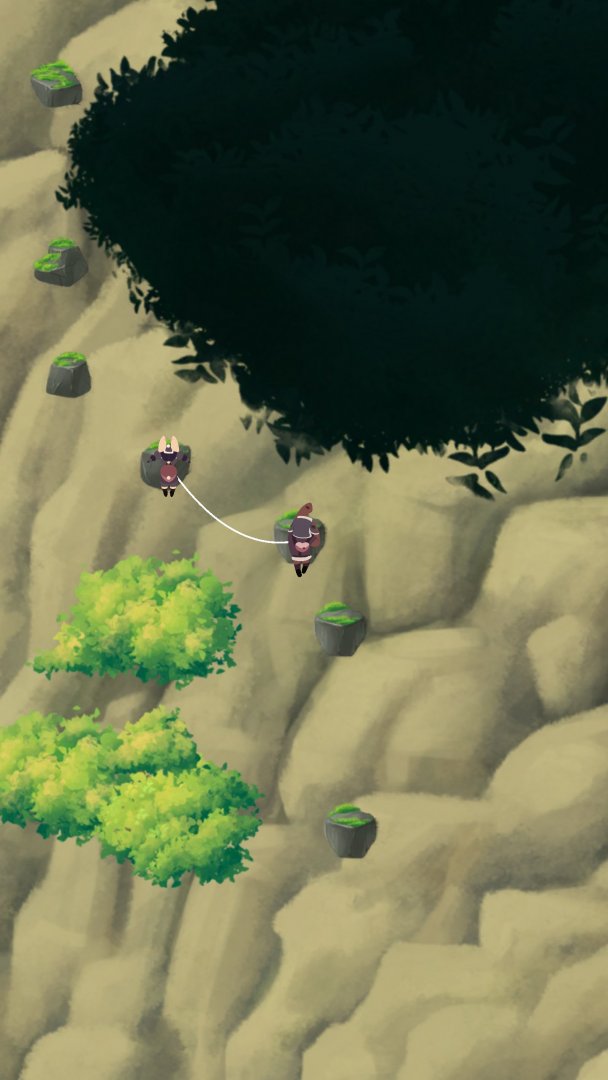 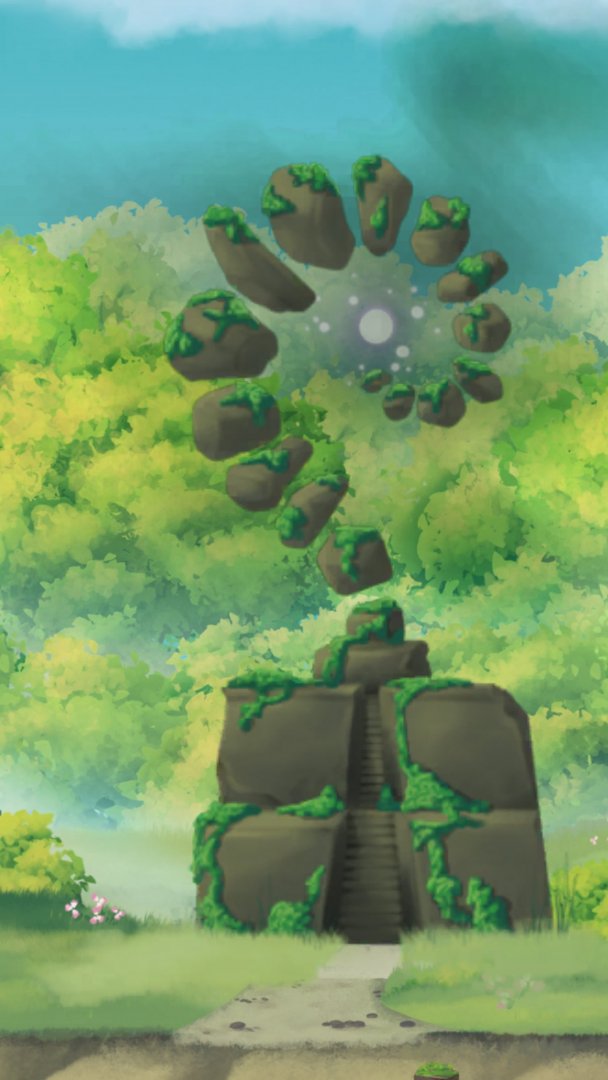 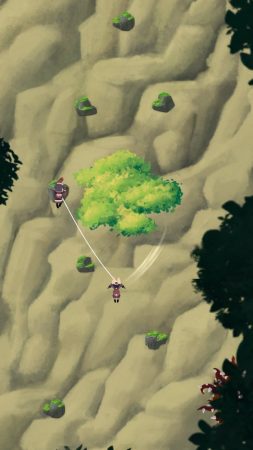 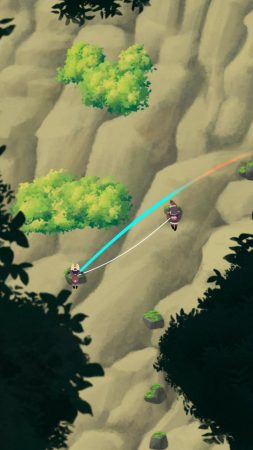 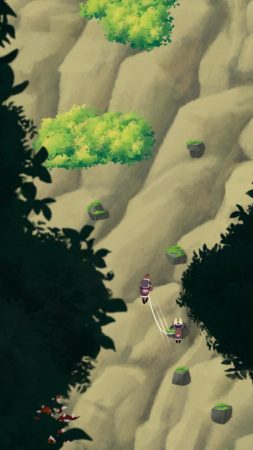 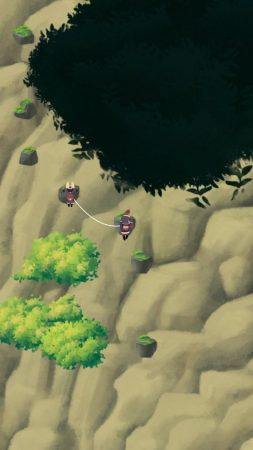 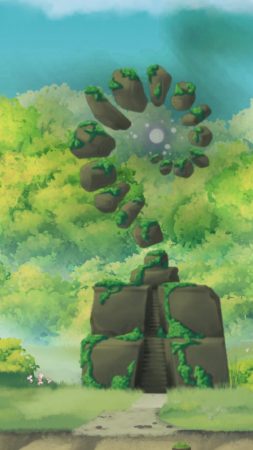