Meridian Line is a first-person Navigational Thriller set on an automated underground transport network in London.

Players must break into the underground late at night, solving situational puzzles while piecing together what happened to their missing brother, an urban explorer obsessed with an undocumented ghost station called Sanctuary.

Travel around the network, using lock-picking, way-finding and other skills to reach abandoned ghost stations and pick up your brother’s trail, while unravelling the mystery of suspicious electrical interference, strange figures in the shadows, and the chilling feeling that the network itself is plotting against you. 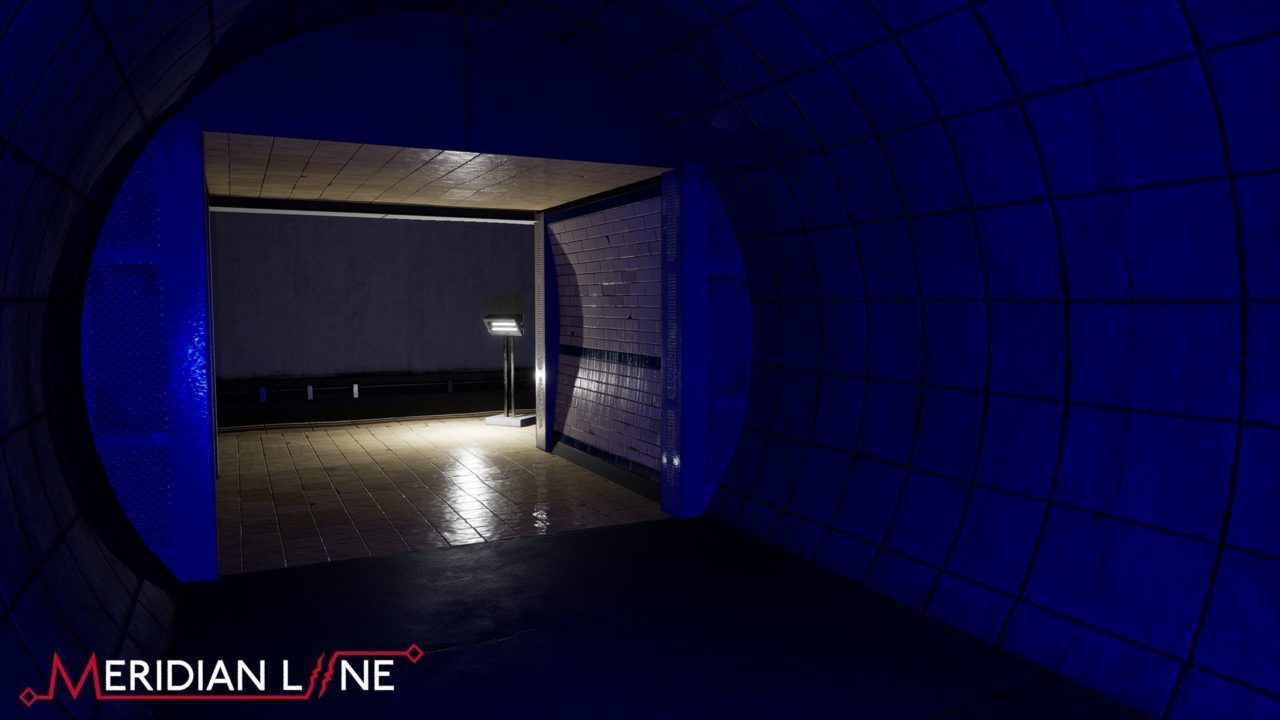 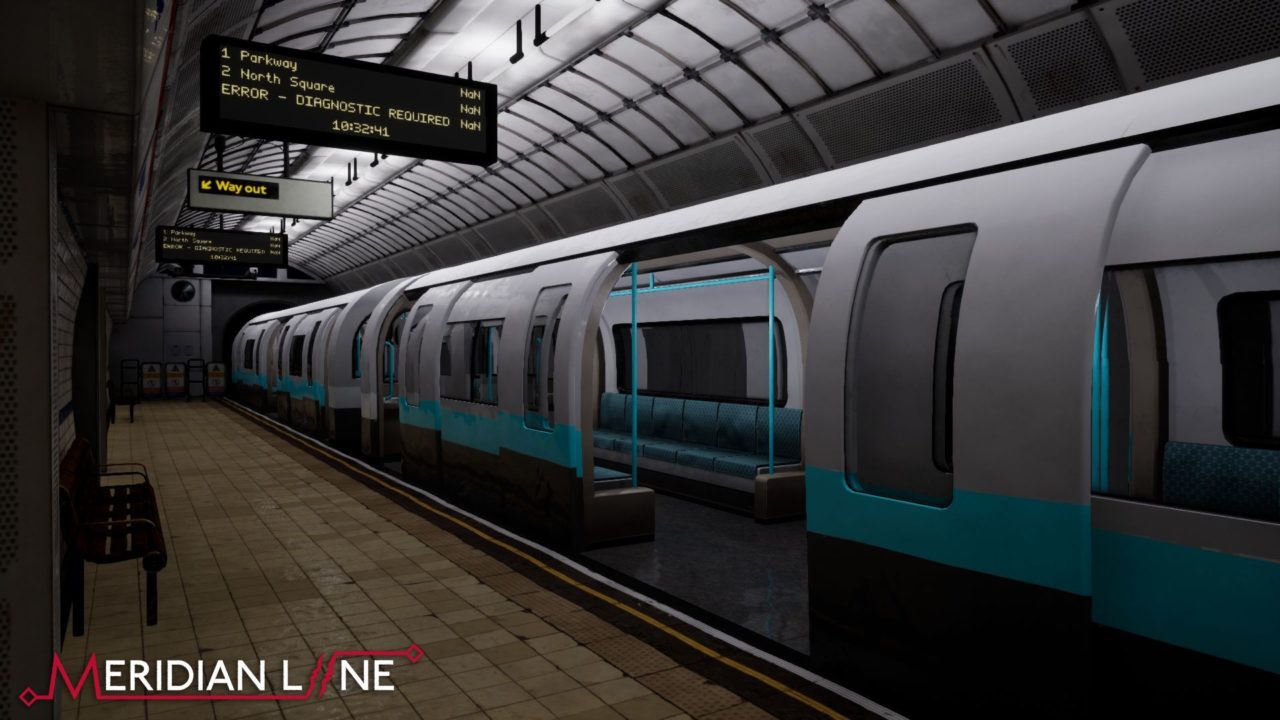 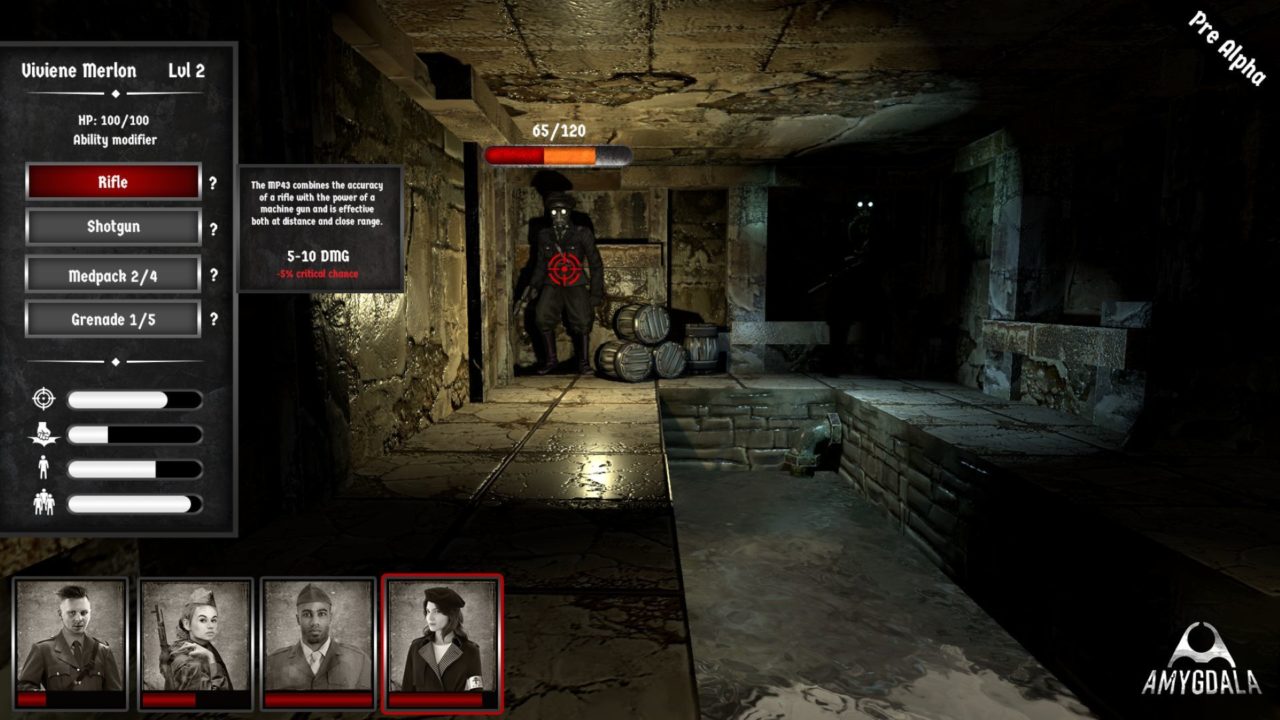 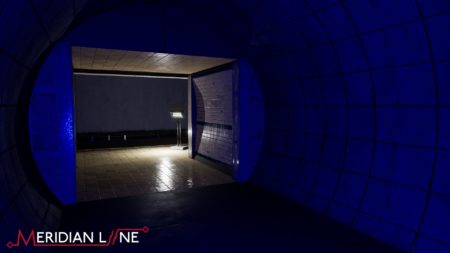 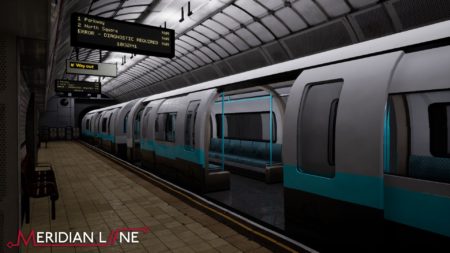 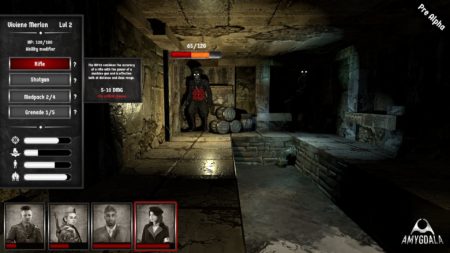