PENSION$ tells the story of a financially strapped college professor who is approached by a mysterious cowboy who presents him with a lucrative opportunity—to manipulate the state’s pension program by killing off retirees who have until now avoided justice for crimes they committed.

The game is part of Epoch Media’s broader transmedia property that includes a graphic novel and a TV series. The founder and CEO of Epoch Media, Jeffery Thompson, Jr., has produced work across a range of media, including games, films, music, art, and comics, and is represented by Hollywood talent agency CAA. 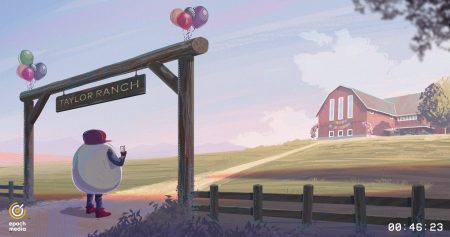