Schrodinger’s Catgirl is an adventure point-and-click visual novel, inspired by titles such as the Ace Attorney series, Resident Evil, and Until Dawn. Explore different rooms and floors in the manor with Lemi and Leon, finding more clues and evidence to build your case.

Time itself has fractured, and using the flash from her camera, Lemi is able to switch rooms between their past and present versions. The more they investigate, the more reality itself collapses— there are infinite possibilities for what really happened, with each combination of events leaving its own trail of evidence. 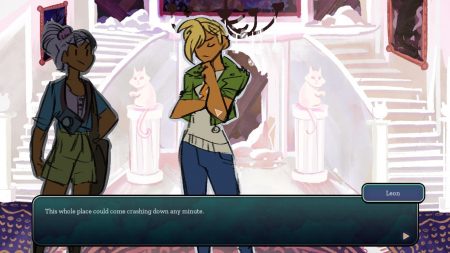 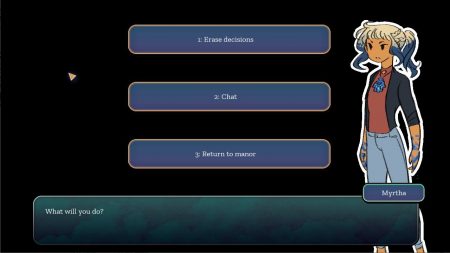 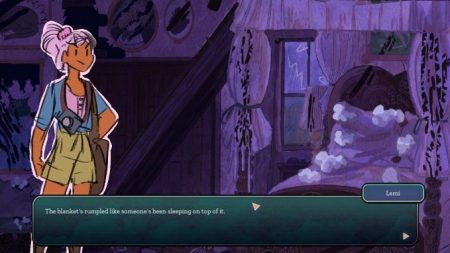 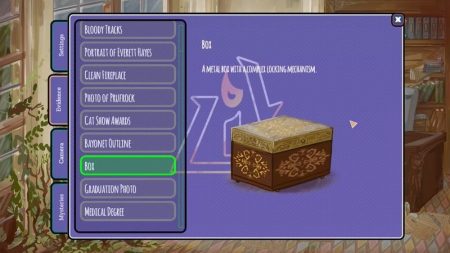 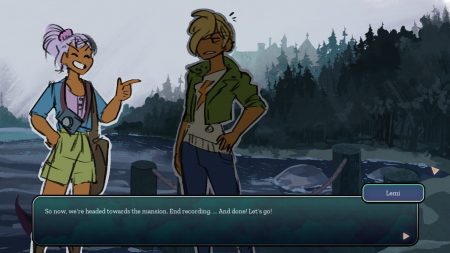