Scramble! is a mulitplayer, Simultaneous Turn Based dog-fighting game set during that intense and heroic phase of WW2, the Battle of Britain.

Competing players simultaneously issue control inputs for multiple aircraft while the action – and time – is paused. Those commands are then played out over a number of real-time seconds of action and animation, the consequences resolving simultaneously (shots are fired, loops are looped, collisions collided). The action is then paused once more and control inputs for the aircraft can be tweaked for the next action phase. This pattern repeats until the whole engagement is complete and you can watch the events back again as one uninterrupted dog-fight.

Crucially, players have a limited amount of time each turn to manually tweak the flight-paths of all their aircraft and get into firing positions. When the time runs out, both sets of aircraft move and shoot. Breaking down the real-time action into discrete chunks allows players to control an entire complex aerial battle with multiple aircraft in three dimensions. This creates rich tactical scope for players to use several aircraft in conjunction, forcing mistakes from their opponents, all the while up against the pressure of the clock. 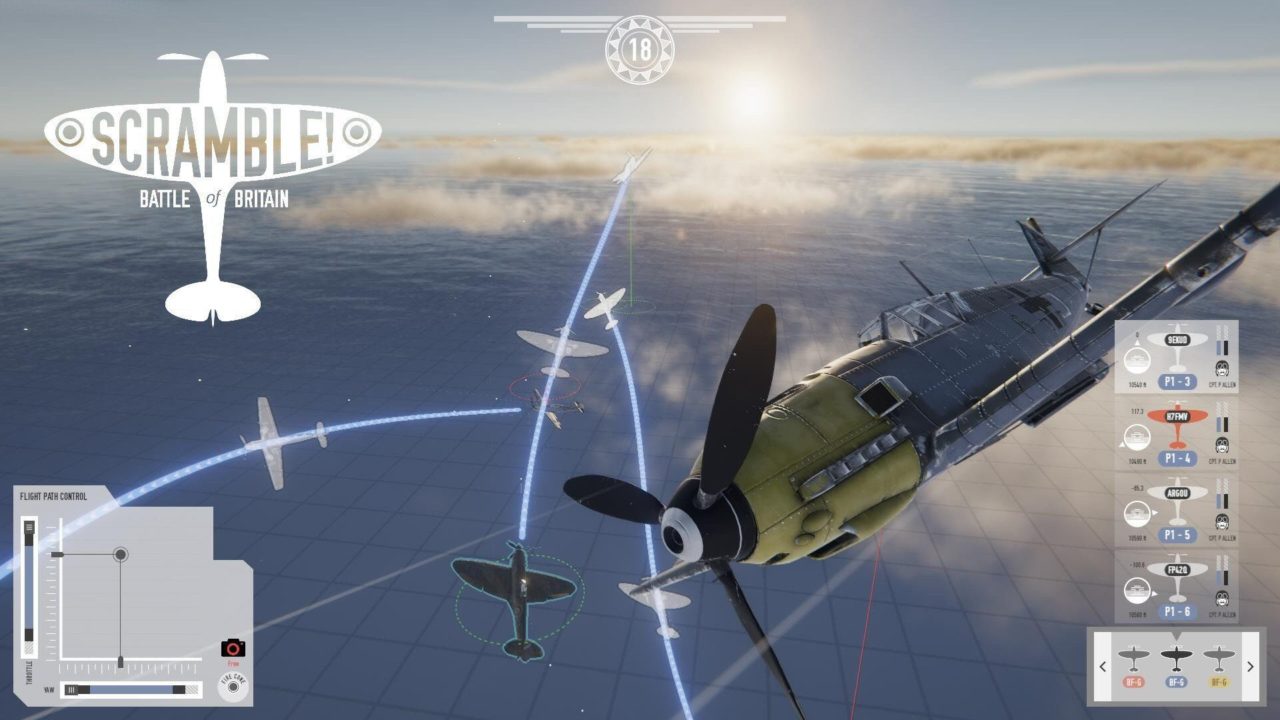 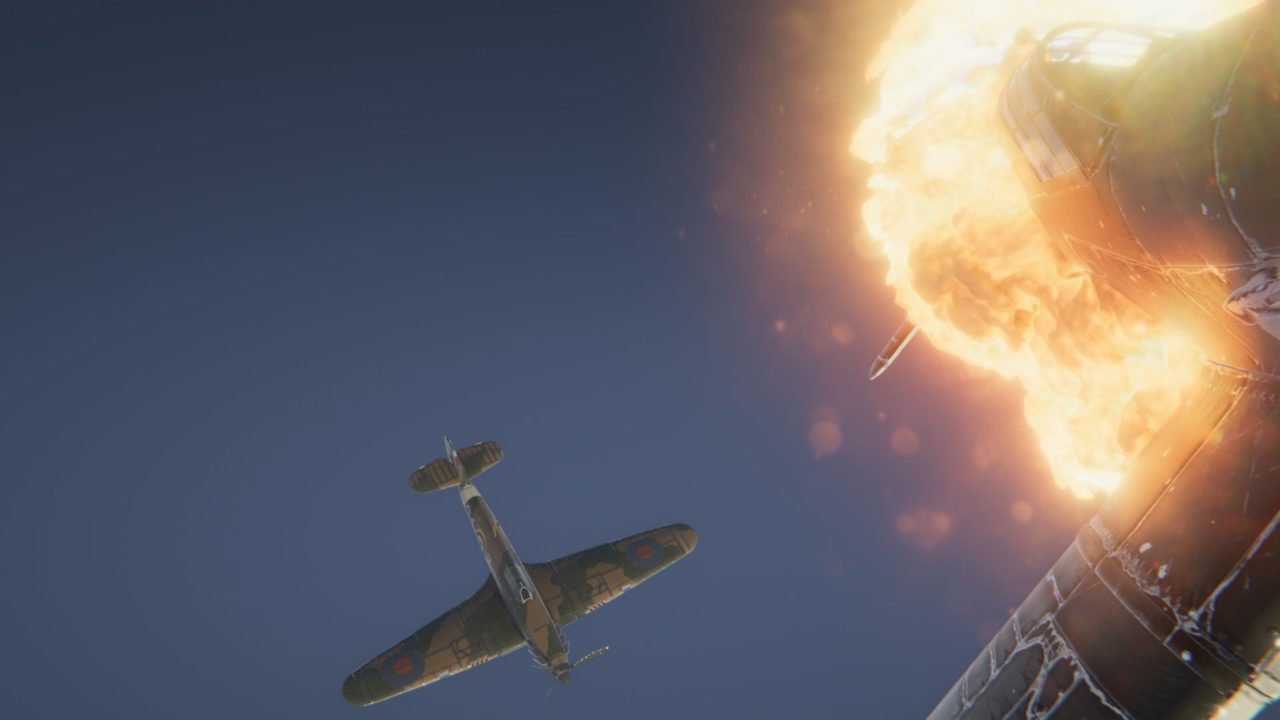 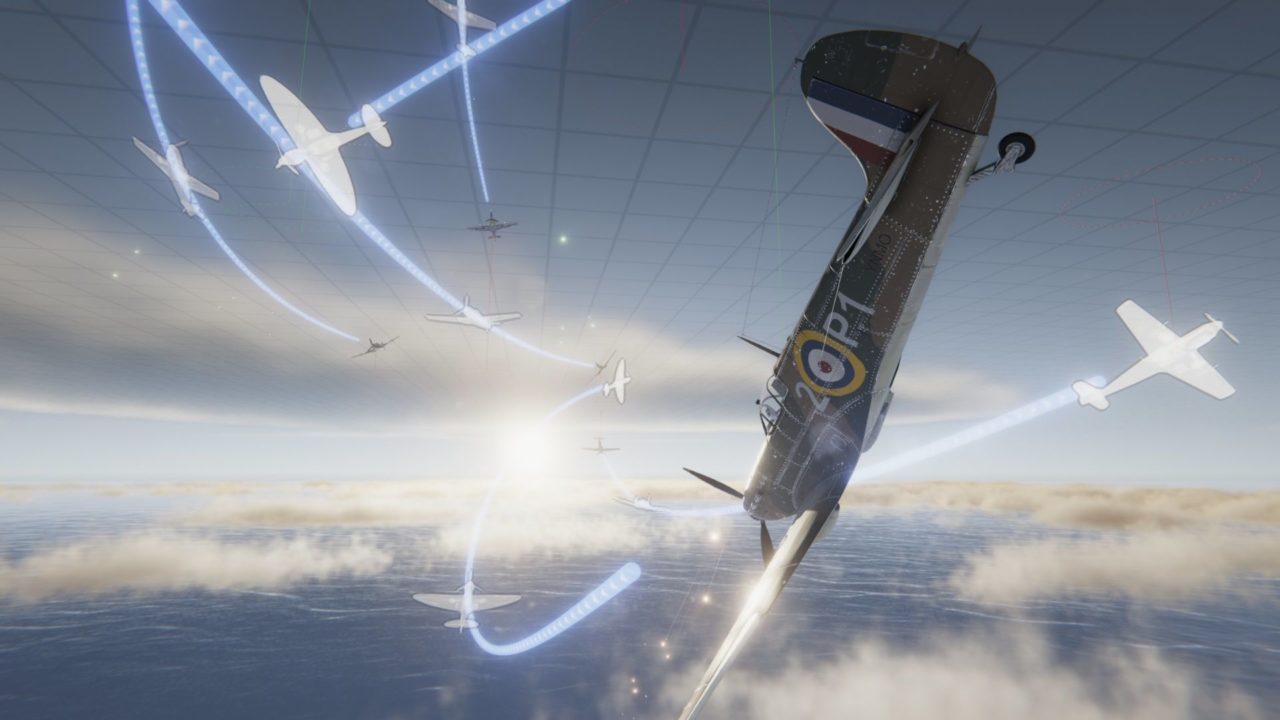 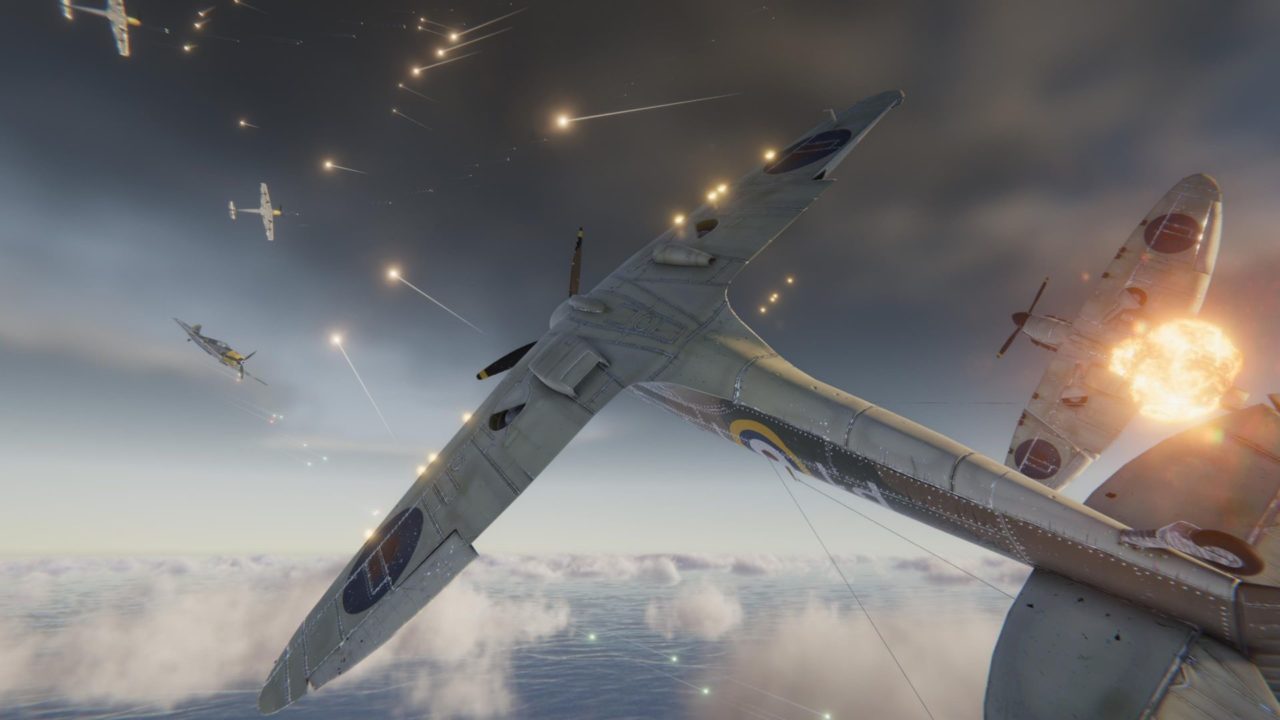 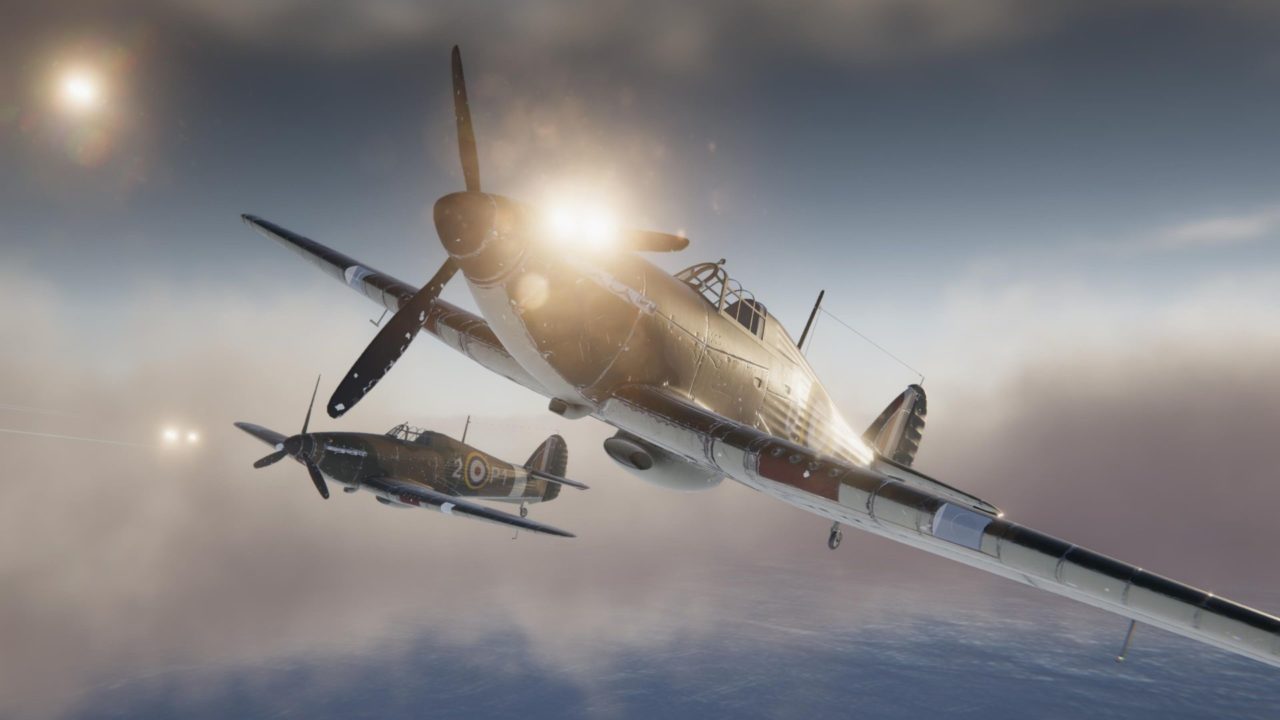 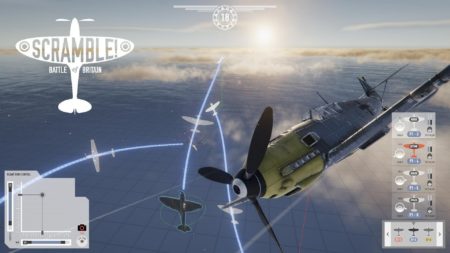 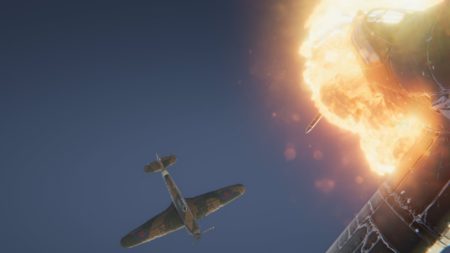 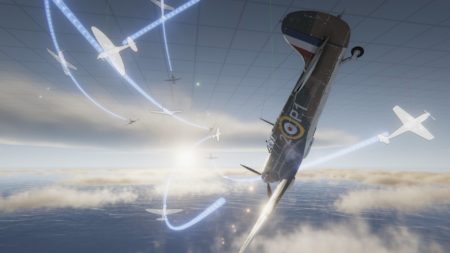 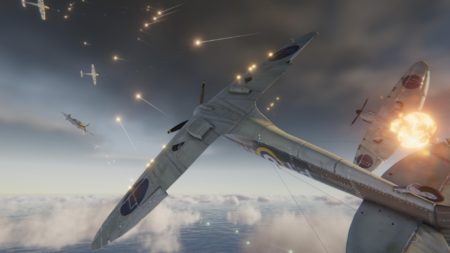 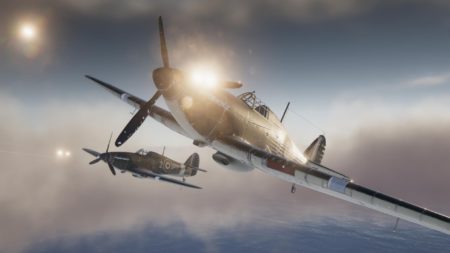