Sovereign is a first person, magical realist adventure game, set in the fictional suburban town of Bridewell in England during the early ‘noughties’. The protagonist is a young teenager guided by Anthony, an ageing and unemployed ‘lost boy’ who has never stepped foot out of town.

Sovereign is a coming of age story, set within an ‘open suburb’ steeped in urban myths, local gossip and teenage rule; paying particular attention to the language, fashion and music trends of the time period.

Sovereign will present a realistic and sympathetic insight into the lives of British teenagers, remodelling familiar gaming genres and play styles to progress a deep and consequential story arc.

The player will engage in combat, exploration and puzzles, across playing fields, through homes and between garage blocks, with the aim of joining a group of waste-ground revellers for the best night out ever.

Werkflow Games is a new games studio formed by James B Stringer and Tom Wandrag and is based at Somerset House in London. 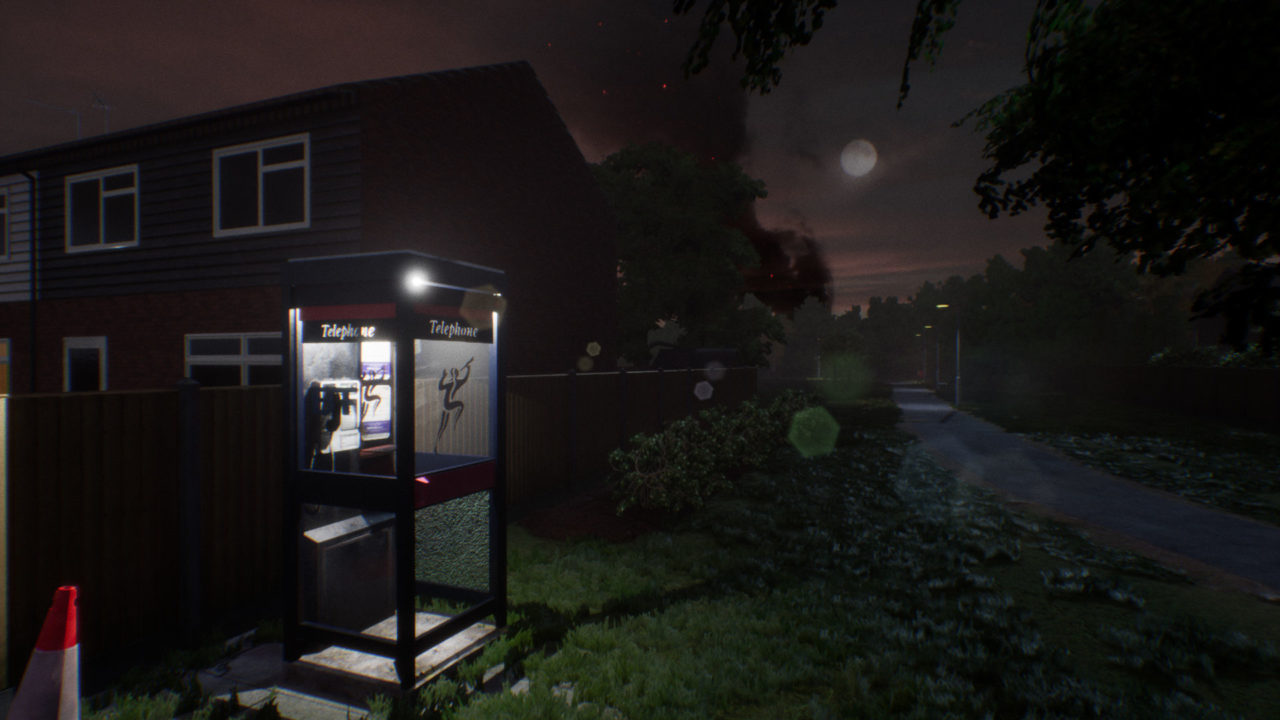 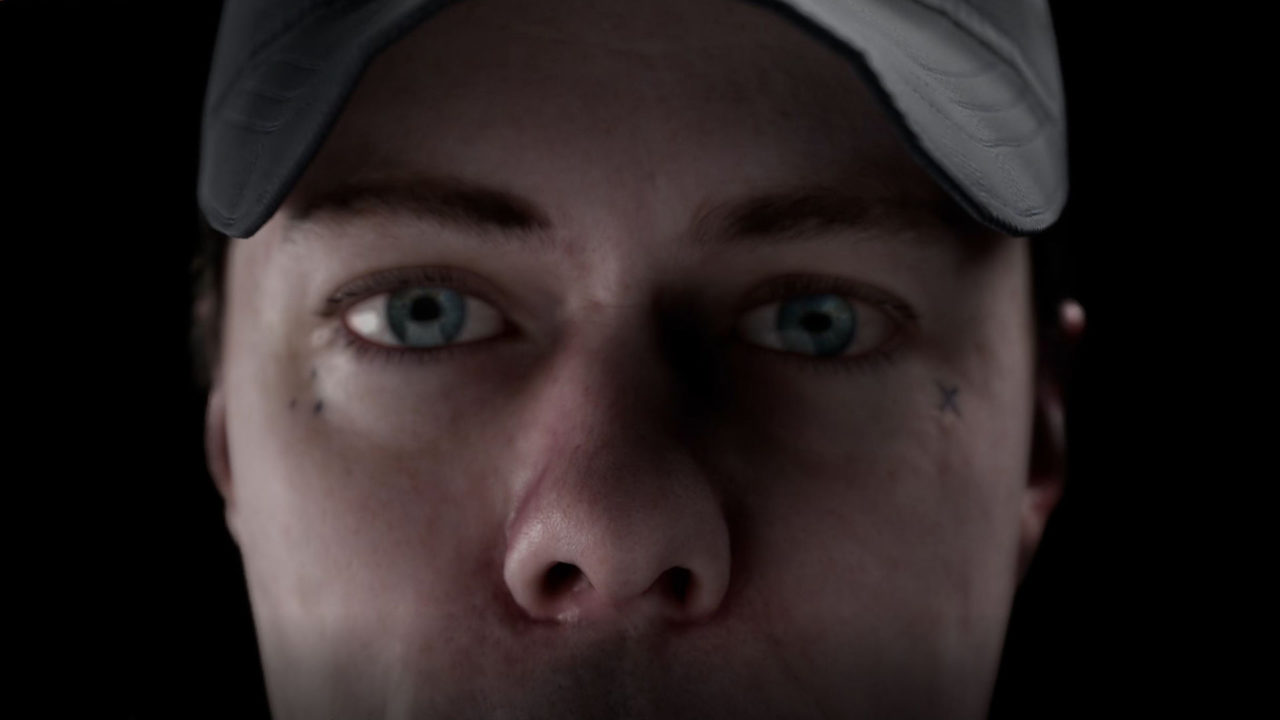 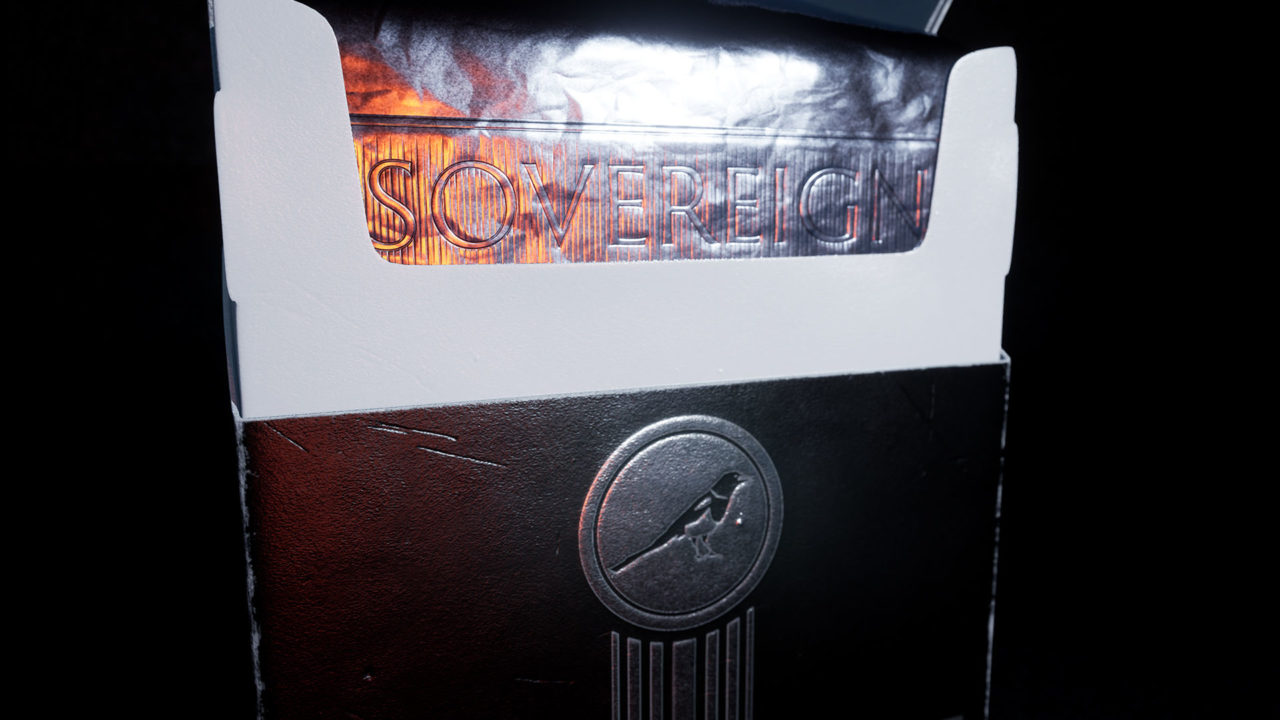 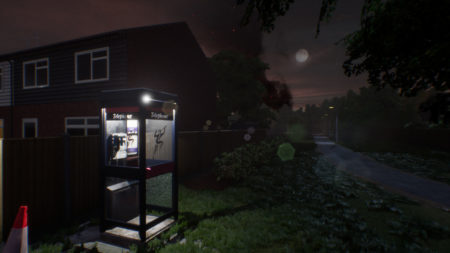 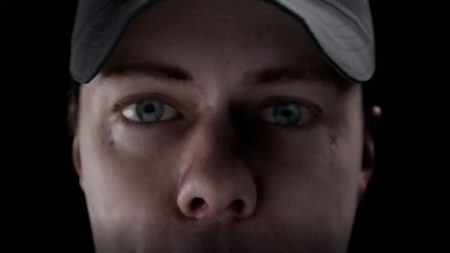 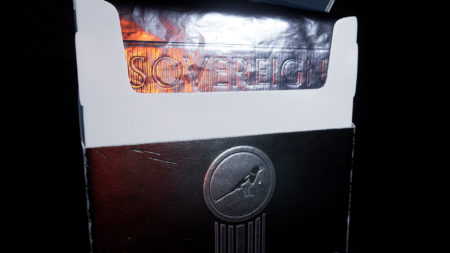