The City & The Stars

The City & The Stars is an adventure game set in a John Hughes 1984 Hollywood. You play the main character, travelling to LA to not only make it big as an actor but also track down your long estranged grandmother who became a famous actor years earlier.

You’ll learn new skills and ways of acting that will open up branching opportunities on film, TV, music videos, adverts and even billboards. Then when you’ve finished filming, you watch your scene back in context, from different cameras’ POV, with music, foley and other scenes you didn’t appear in.

You’ll meet some strange and wild characters in LA, learning that it’s not all that it seems. You’ll make it your mission to find the missing parts of your grandmother’s long lost screenplay, use your contacts and friends to help film it and even star as your own grand father. 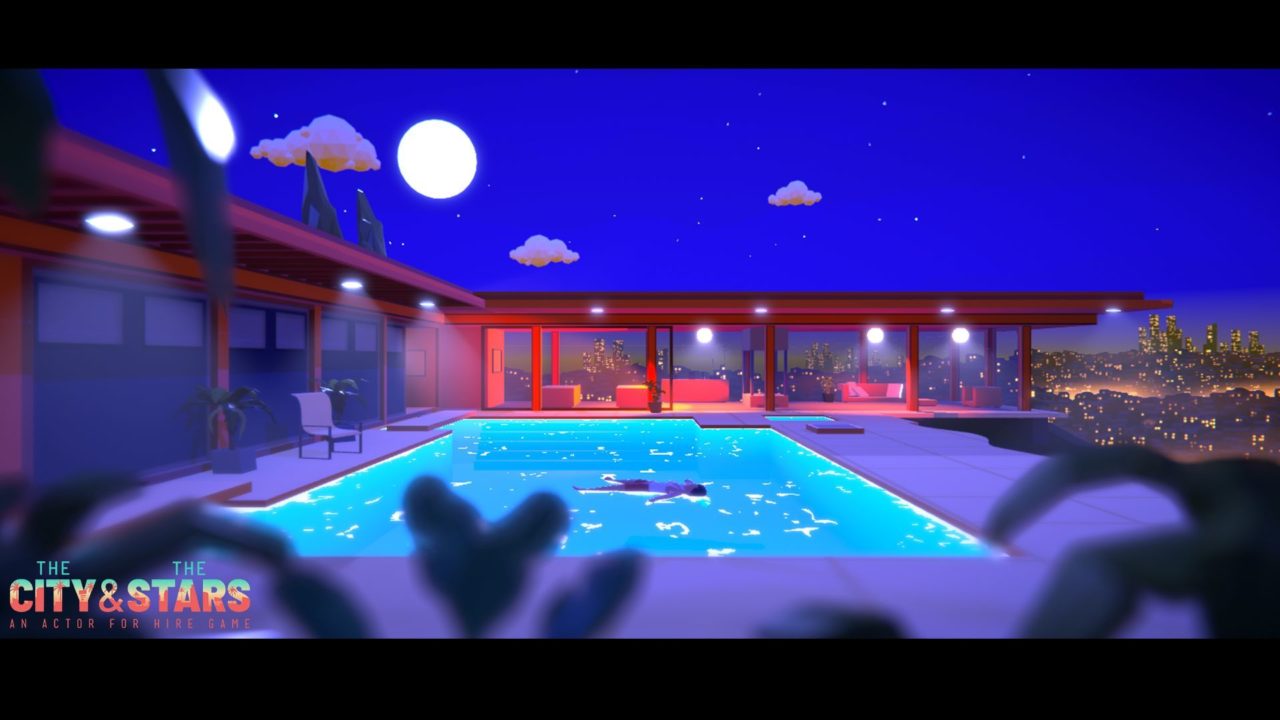 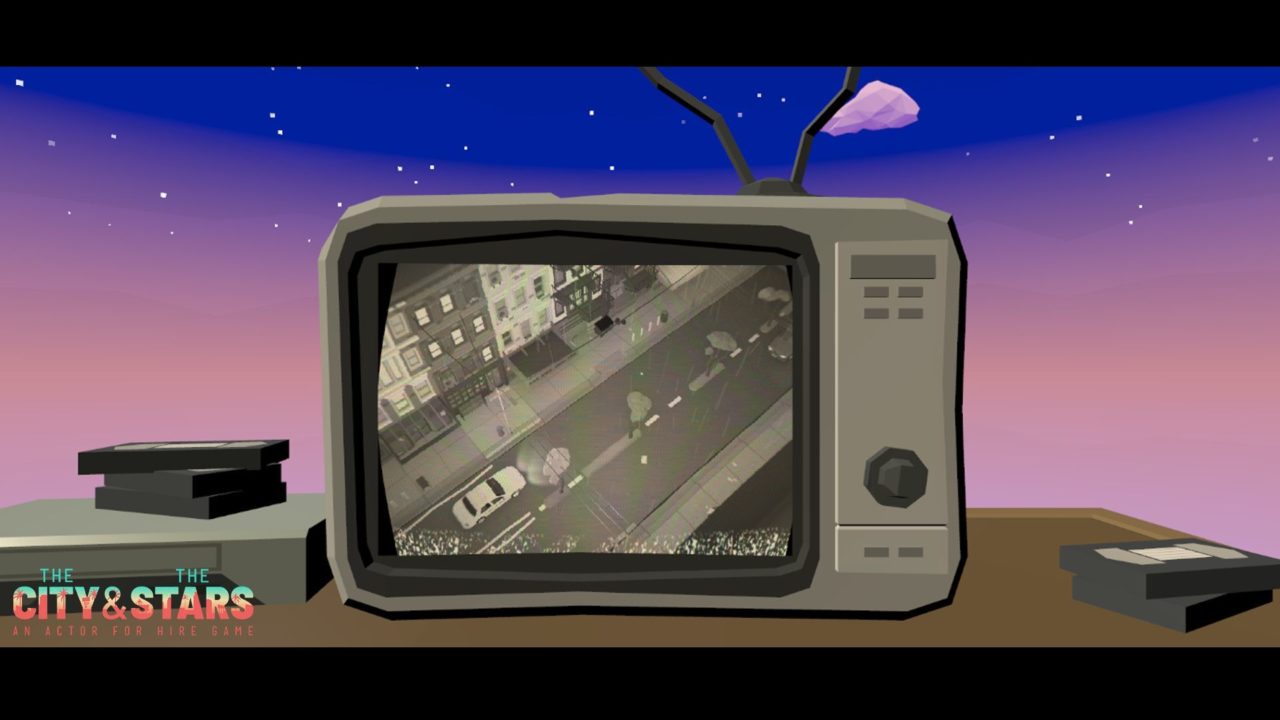 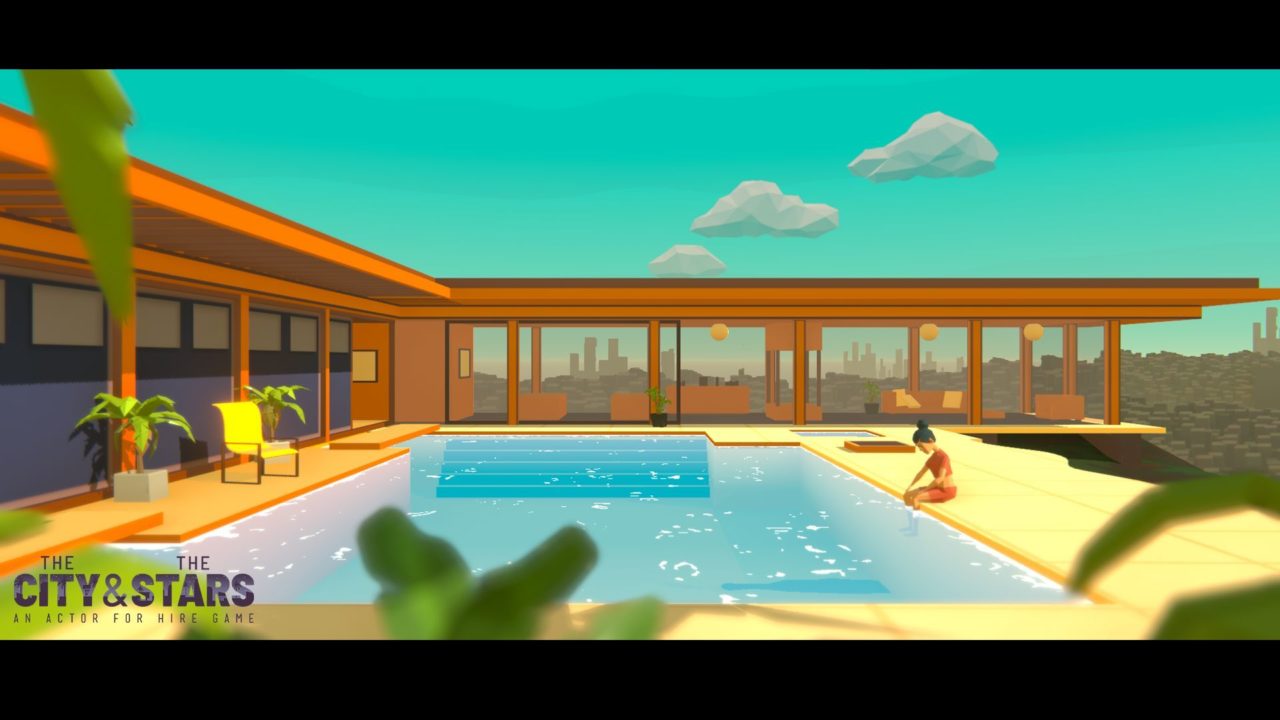 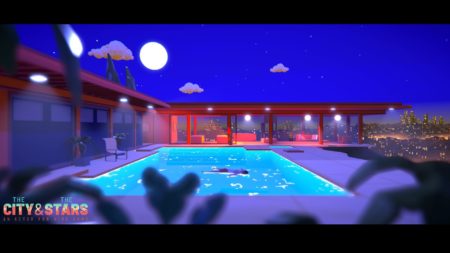 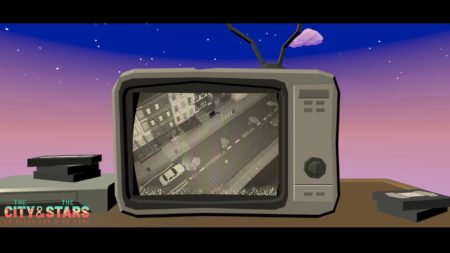 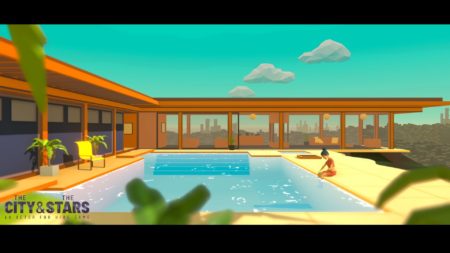