The Occupation is a first-person, fixed-time, investigative thriller set in north west England on 24th October 1987. You play as a journalist in a detailed, systems-driven world where people react to your actions and time is your biggest enemy.

It’s 1987 in North West England; A time of 80’s British pop, grand architecture and political unrest. An explosion has triggered a controversial act which threatens to erode civil liberties of the population to be rushed into place. You are tasked with investigating and questioning people on their actions from a tumultuous night which resulted in the loss of many lives. Each person has a different account of the night’s event and you must use the tools at your disposal to get the results you need for your investigation.

Will you take the most direct route at the risk of getting caught, or plan your approach carefully whilst precious time ticks by? Events happen in real-time and you must make decisions based on the evidence.

You are the reporter. You decide the narrative. 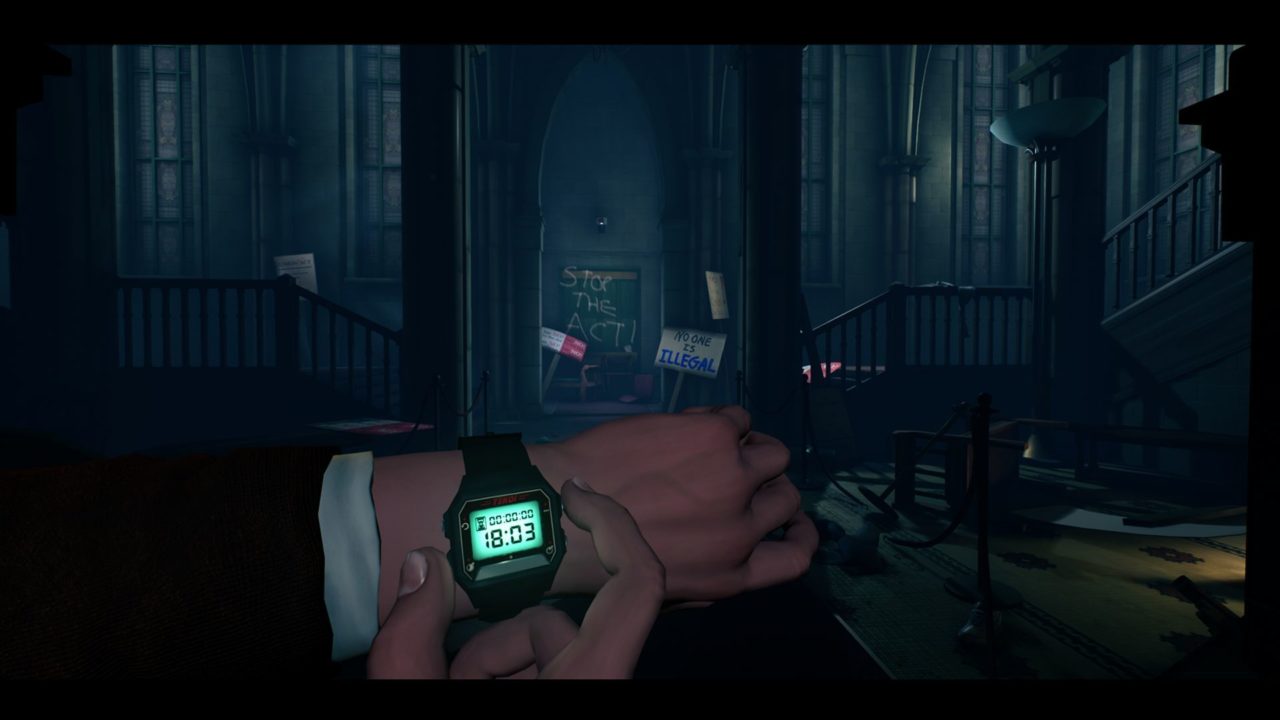 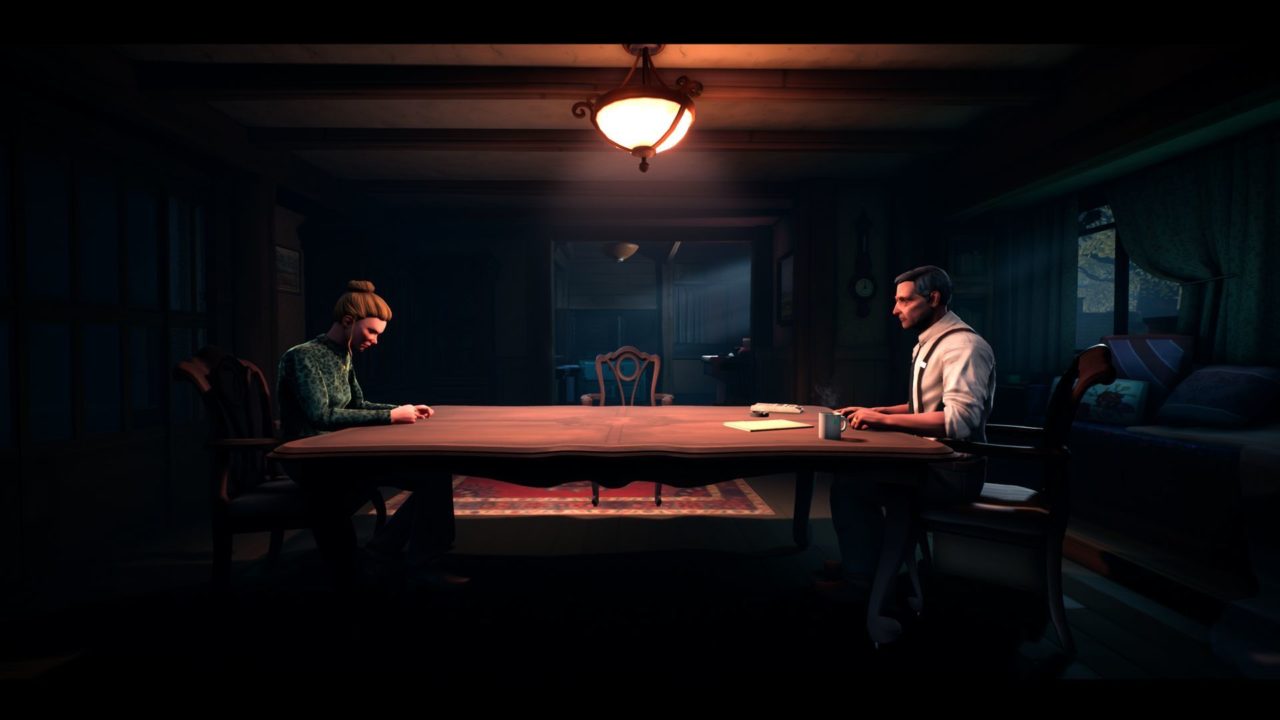 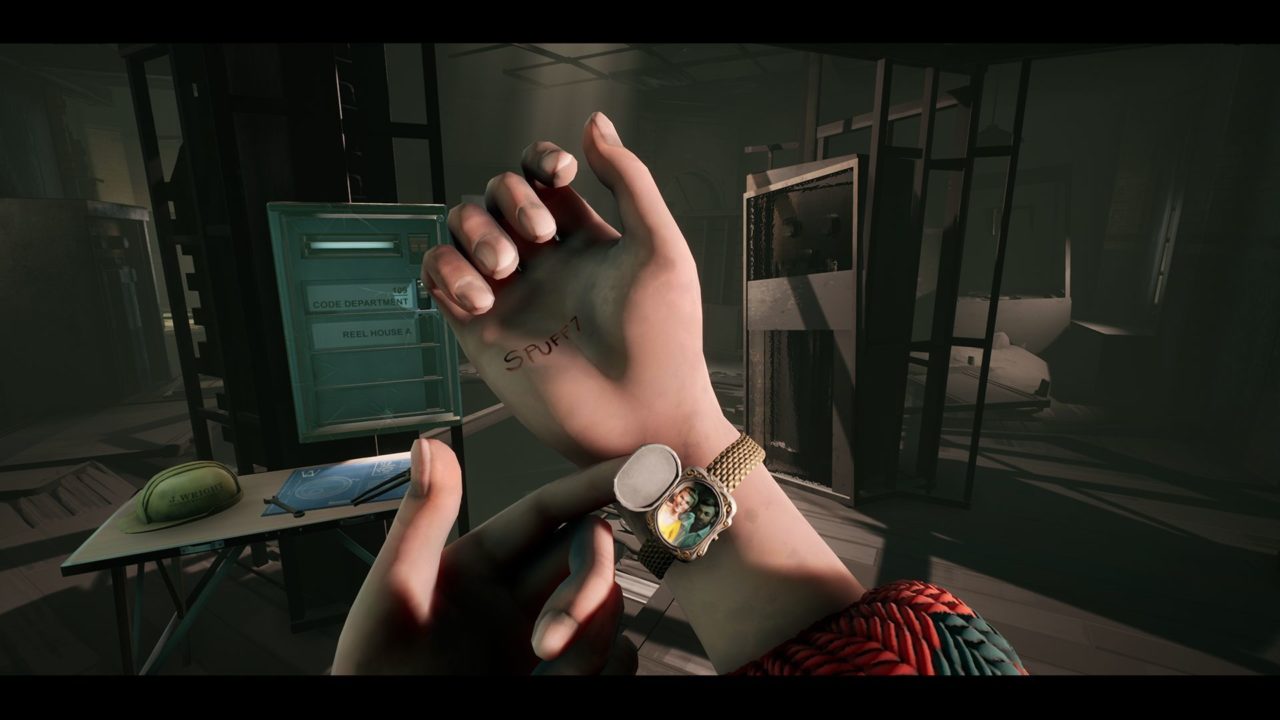 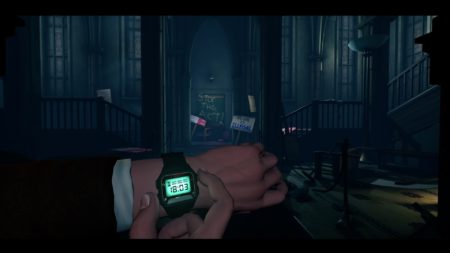 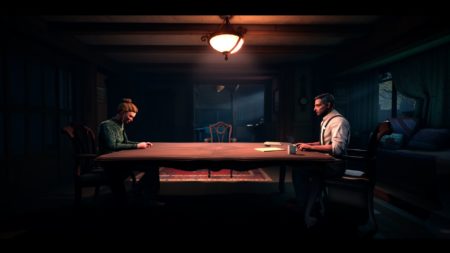 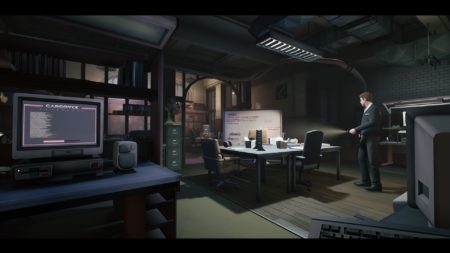 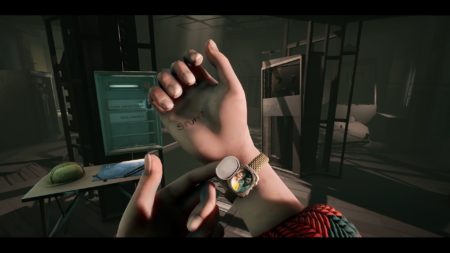