We are proud to announce the next game in the Victory at Sea franchise, Victory At Sea Atlantic. The game recounts the desperate battle to protect Britain from Nazi rule, all the while protecting the vital supplies coming across the ocean that would allow the Allies to take the fight to the enemy, Victory At Sea Atlantic is an exciting game of naval RTS combat set during World War II.

Boasting an organic, open world sandbox where players not only fight ship to ship battles but build and strategically place mainland structures and defences, send spies and saboteurs into enemy territory and customise different ship types. In addition Victory at Sea Atlantic allows players to take command of large squadrons of planes against enemy fleets and send scouts to hunt for the enemy wherever they may be, including daring night time raids across Britain and Europe. With Victory At Sea Atlantic players can change the course of history. 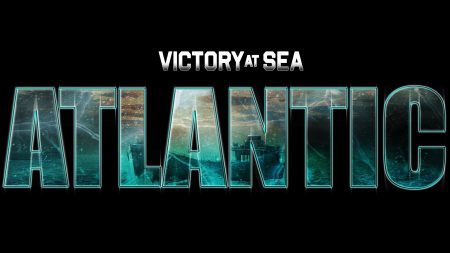