CreateWorld is designed as a suite of connected mobile apps filled with interactive toys, games and missions, conceived with the purpose of gamifying creative play for 6-12 years olds.

The first game to be produced in the Create World suite of apps is Sketchy Racer; a 3D adventure laden cart racer with the addition of fun paint effects and a creative outcome. As players race through different landscapes they create marks made from the paint spraying out behind them and the splatters from their tyres. The images you create can also be enhanced with paint-based weapons, and you battle other drivers. At the end of the race, the view pans vertically up to reveal the final image your racing efforts created.

The game is split between three modes: Story, Race and Freestyle. At the end of each level, players are rewarded with credits which they can use to upgrade their vehicles and purchase weapons used to create new marks. 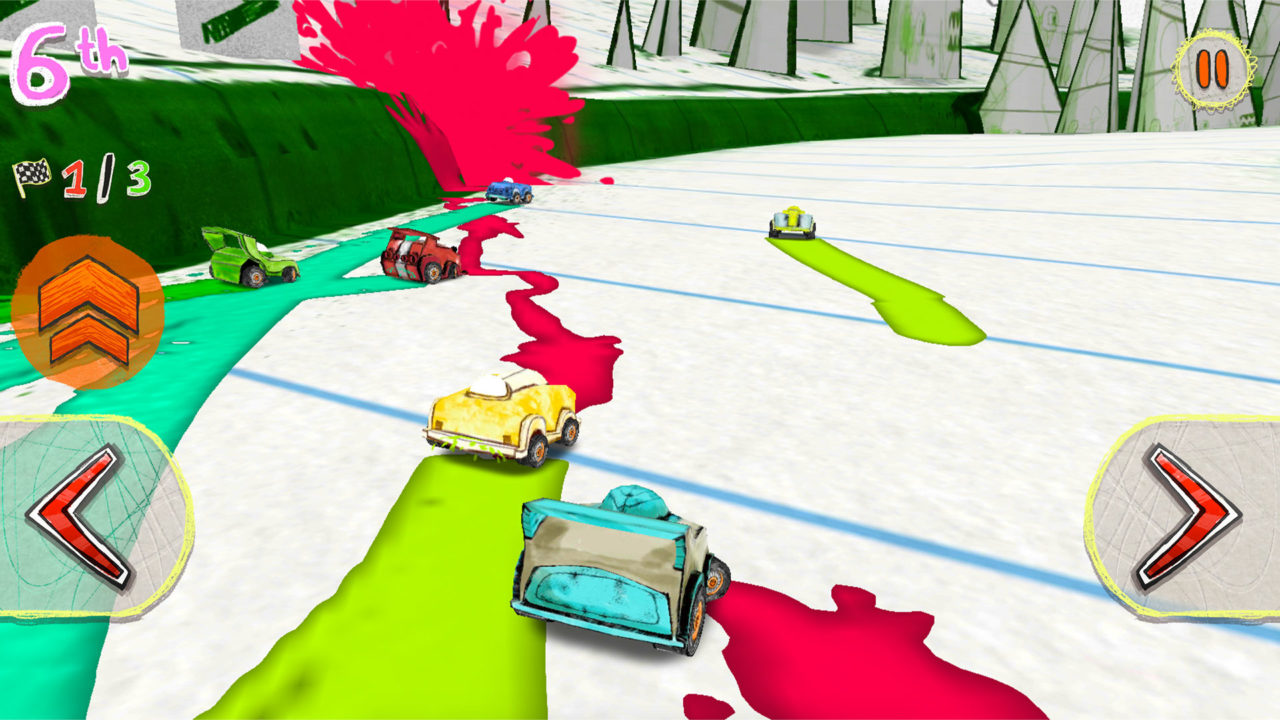 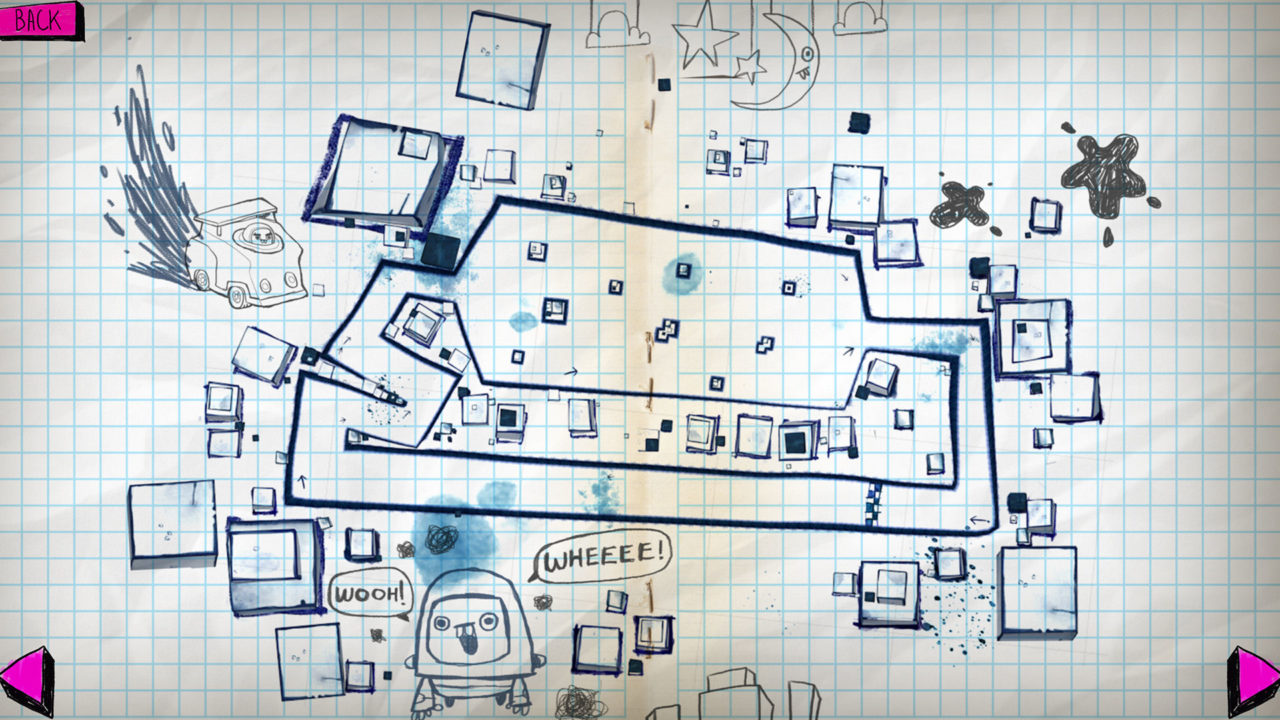 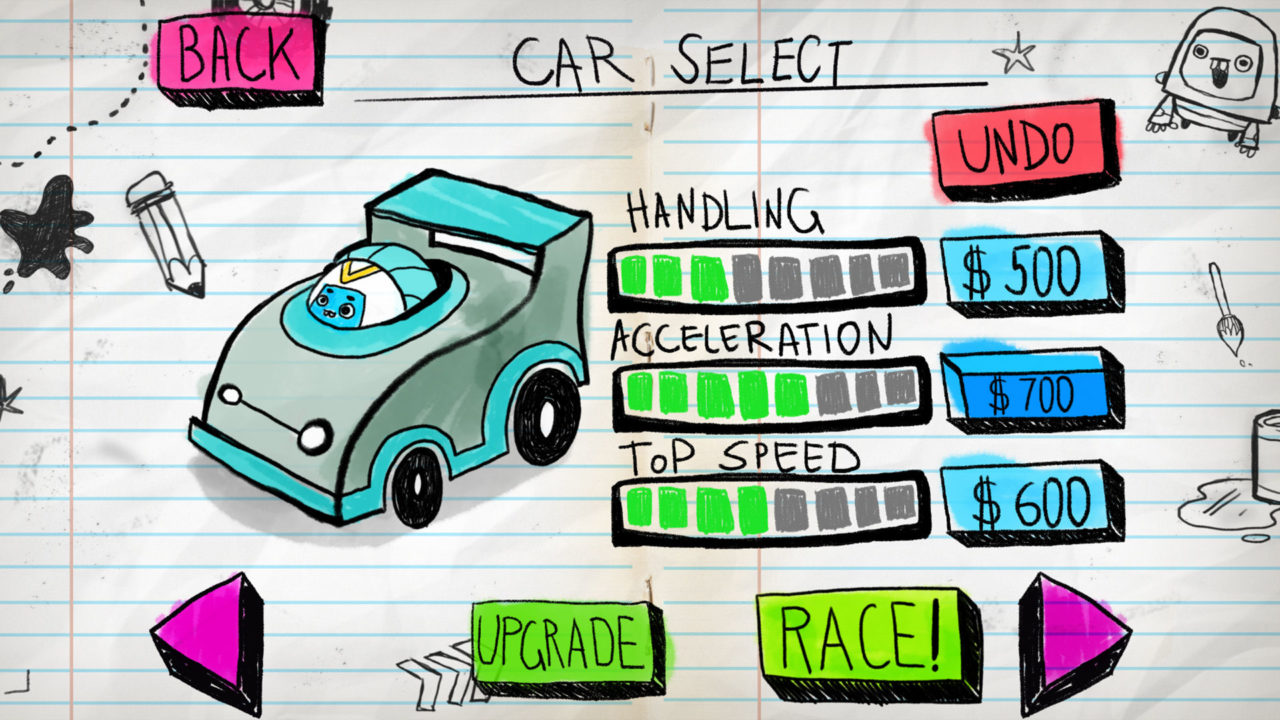 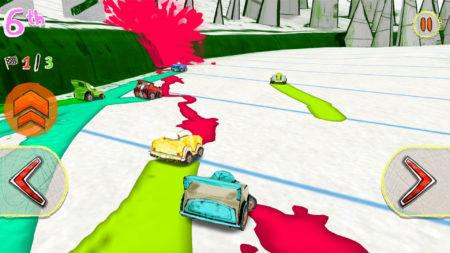 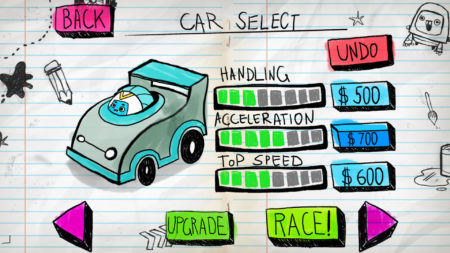