Engines of Destruction (EOD) is a large-scale, realistic, multiplayer, FPS/Mech game – combining infantry and mechs in a way never done before. It features a fully realistic medical system, customizable mechs with complex health, power and heat systems, a full suit of other military vehicles, and the full complexities of radar/IR/laser systems. If it exists in real life, it will exist in EOD.

Most games focus on developing a core gameplay experience; it’s what you go to that game to play. EOD strives to be all from a hyper-realistic MilSim to an easy-going shooter. It does this by allowing for customisation of all game systems, from health mechanics, inventory systems, radio, economy, game objectives, and more. Our players get to decide what they want to play the most.

The community always knows what they want, more than any developer. Some of the best modern games came from mods. EOD is committed to fully support mods and community servers. 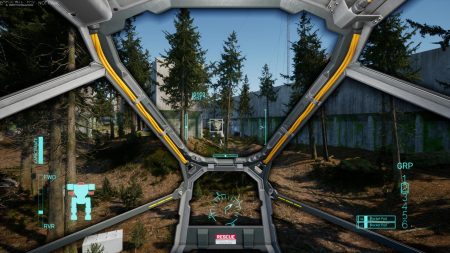 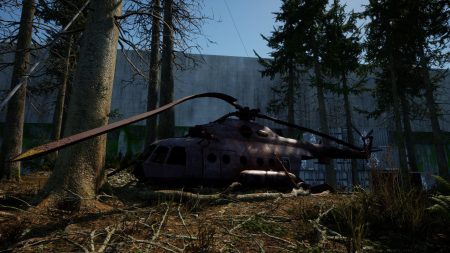 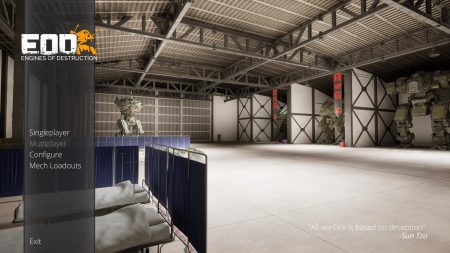 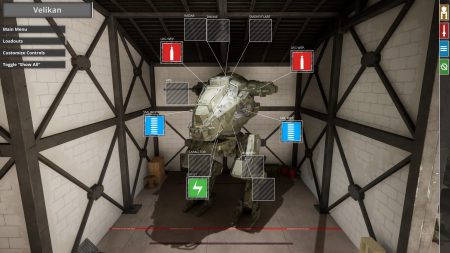 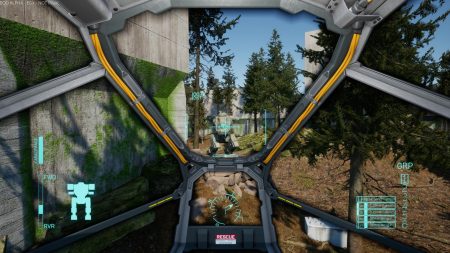