Onar is a single player scifi narrative driven RPG created by Belfast based independent video game developer Rewind play games. Onar  details the journey of a father and his young son over a period of several months, as they attempt to escape a futuristic utopia in search of a life off the grid. When their disconnection from the system is discovered by the Sintiús (the technocratic authority that rules Onar) they are hunted by the regime. 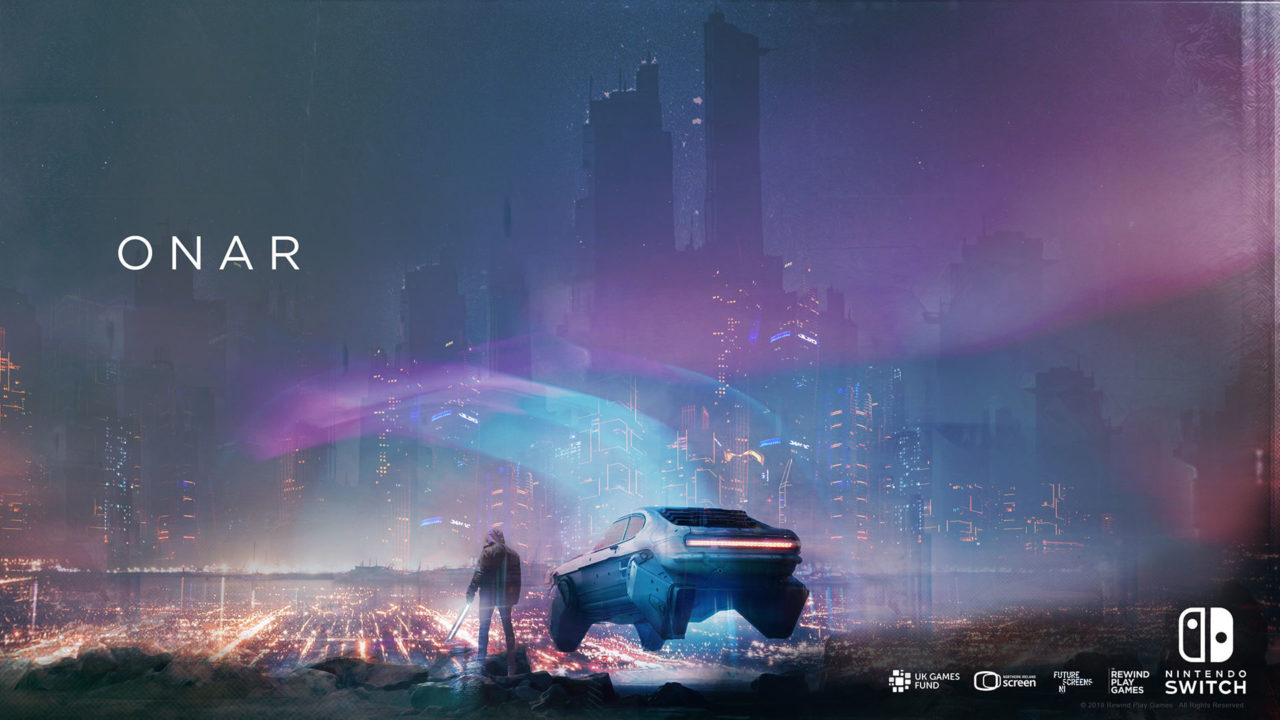 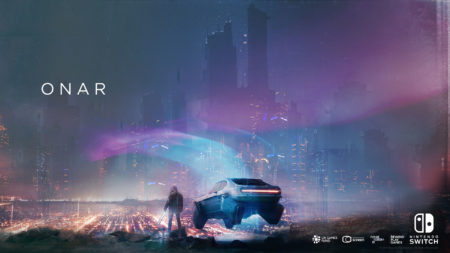