UEDI: Shadow of the Citadel

Take control of a hot-headed reporter named UEDI (pronounced ‘Weddy’), as she infiltrates a world placed on interplanetary lockdown by its ruling dictator Hazuki. Hunting for both an estranged friend and the inside-story on Hazuki’s nefarious plans, which are locked deep within his impenetrable citadel, UEDI is thrown into a war. Her only hope for survival is to join the rebellion.

Suit-up and boot-up UEDI’s NanoSuit to engage in real-time combat with enemies that react tactically to your actions. Spend more time in game and less time in menus by seamlessly switching between NanoSuit presets for the perfect combination of tech for any situation. Unlock new abilities, suits and weapons then overclock them to unleash their true power.

On foot or on wheels, explore approximately 15 miles² (39 km²) of hand-crafted anime-styled open-world. Journey through UEDI’s emotional quest to unravel the mysteries of Hazuki’s World; experience love, loss, growth and sacrifice delivered through a motion-captured story. 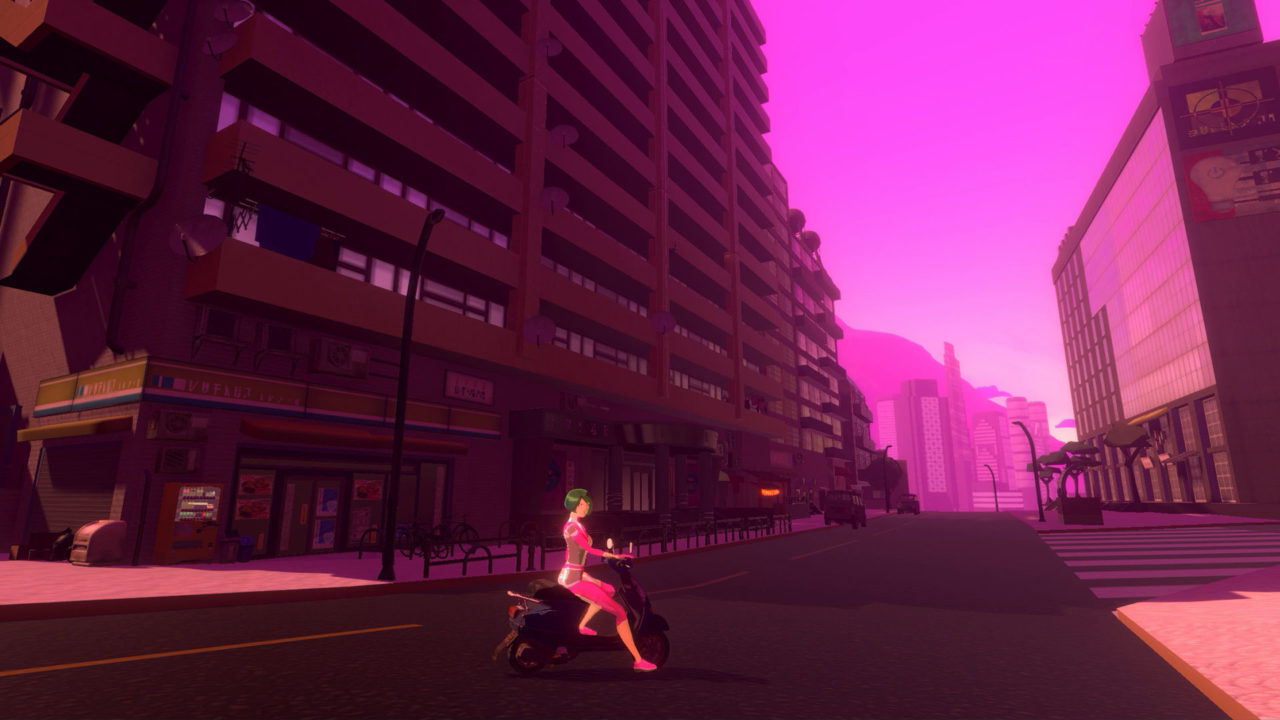 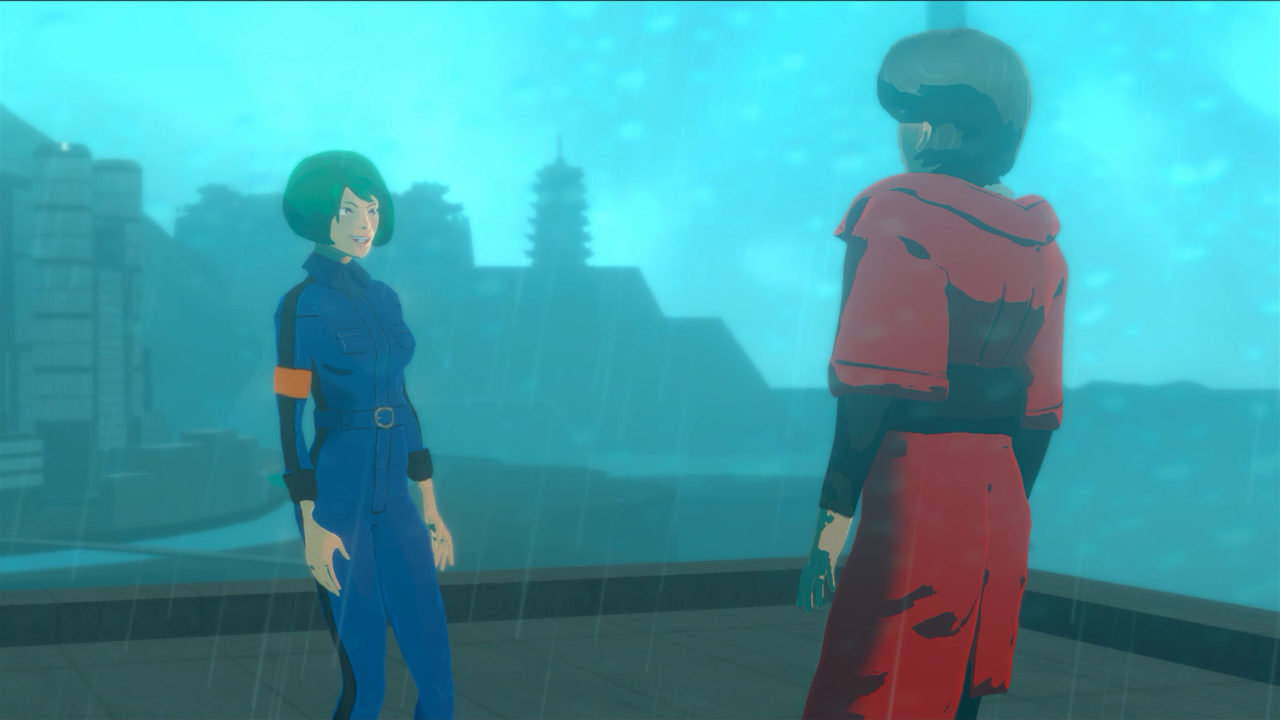 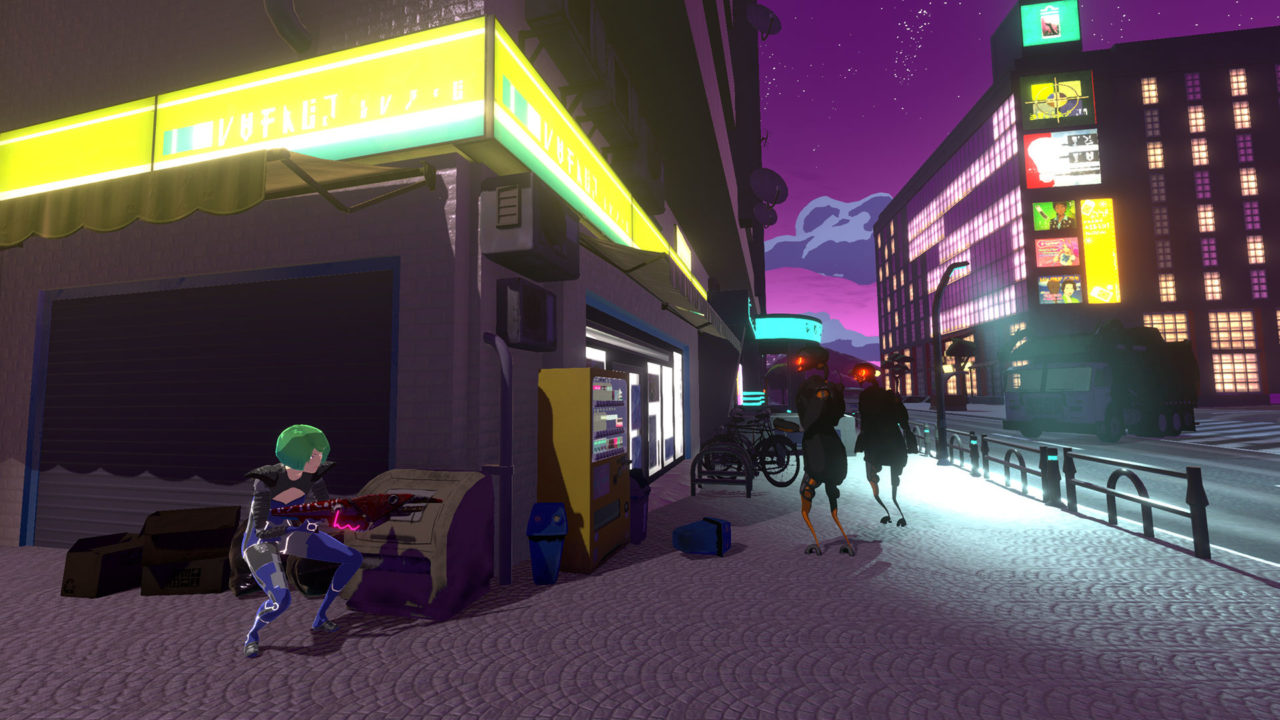 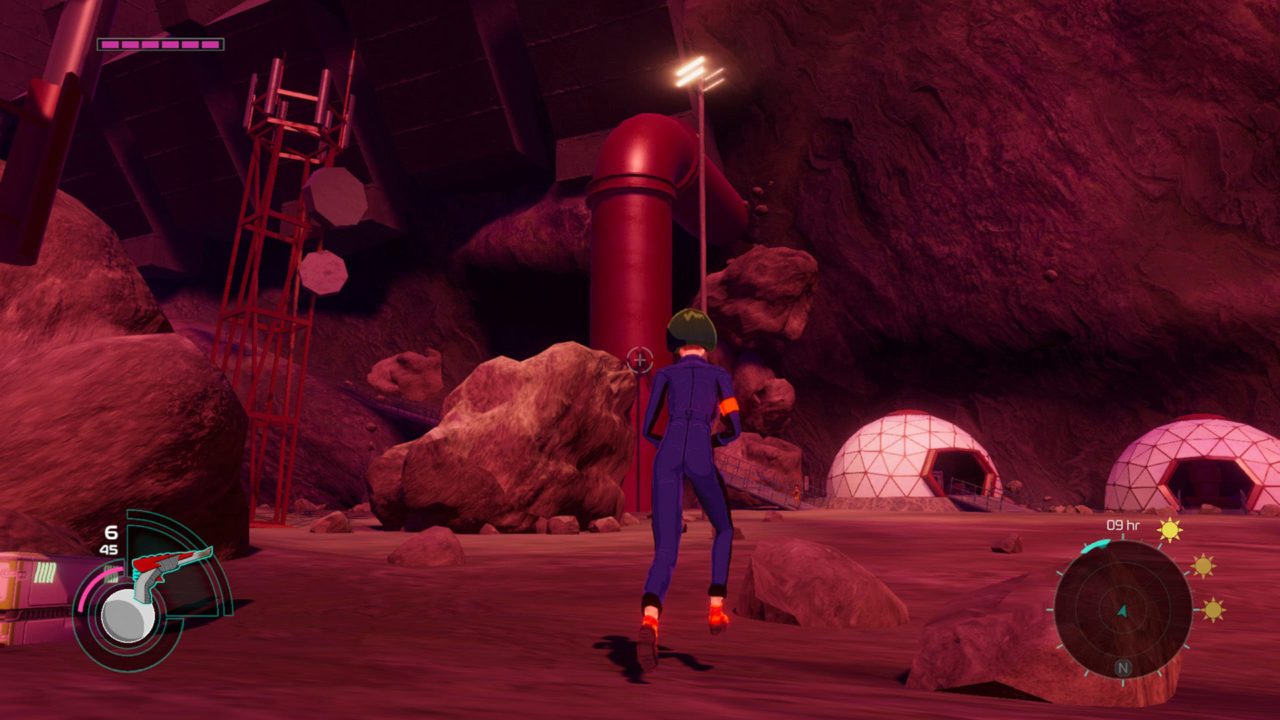 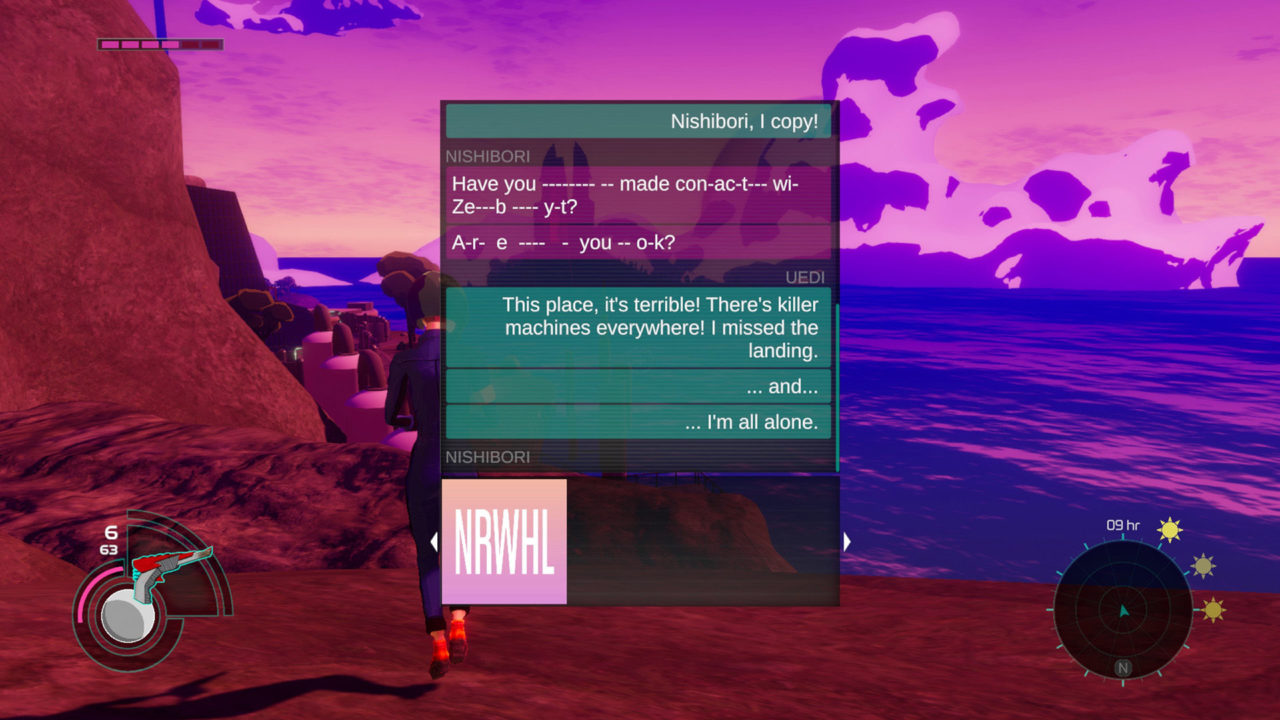 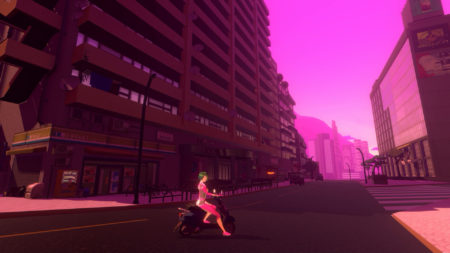 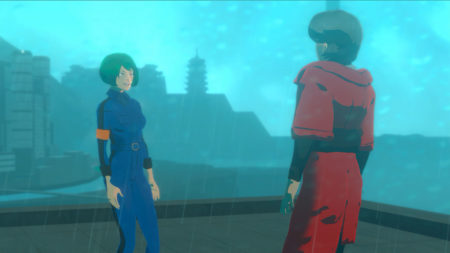 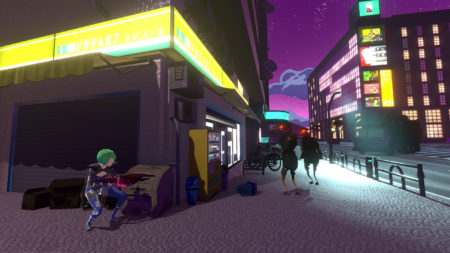 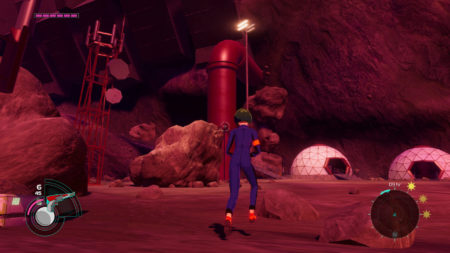 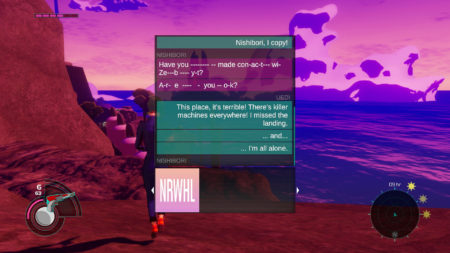