Whispers in the West

Whispers in the West is a multiplayer murder mystery game, where you and your friends need to collaborate to solve the crime that occurred in the far reaches of the Wild West. A playable demo is now available.

A crime has occurred in the far reaches of the Wild West, and it’s down to you to deduce who among the many residents is the perpetrator. You and your friends need to collaborate, look for clues and piece the puzzle together to solve the mystery.

This game supports 1 – 4 players. Players can select from multiple scripts, and in the future, they will be able to make their own stories using the script editor.

Team Dissonant is an indie game studio based in London. 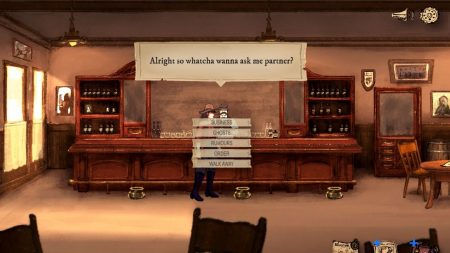 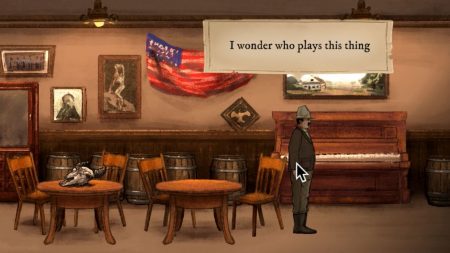 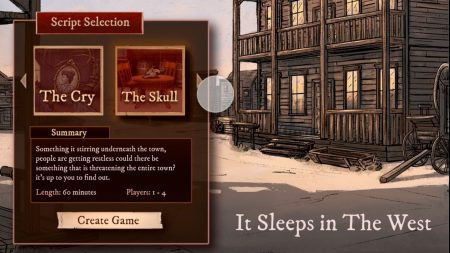 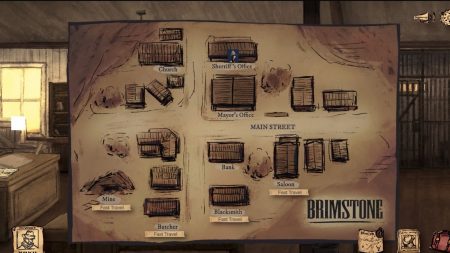 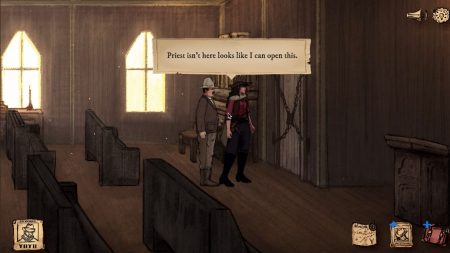