Röki is a multi-award winning adventure set in the snowcapped wilderness. As Tove, you must explore an uncharted world of hidden legends and forgotten monsters. Solve puzzles, collect curiosities, and uncover a tale of tragic loss, as you chart your path to redemption. 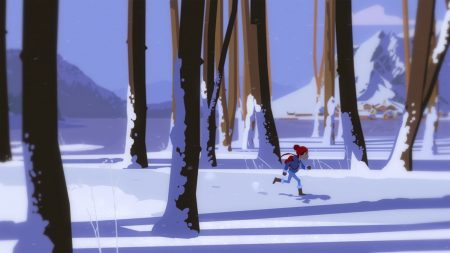 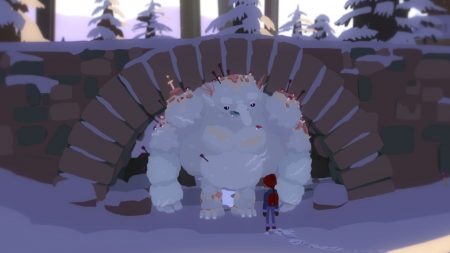 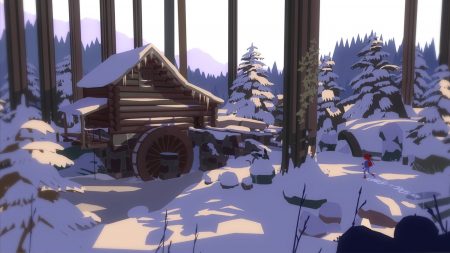 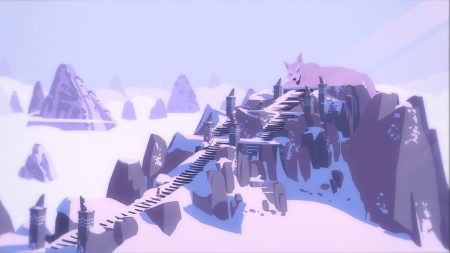 The Writer’s Guild – Best Writing in a Video Game (nominee) 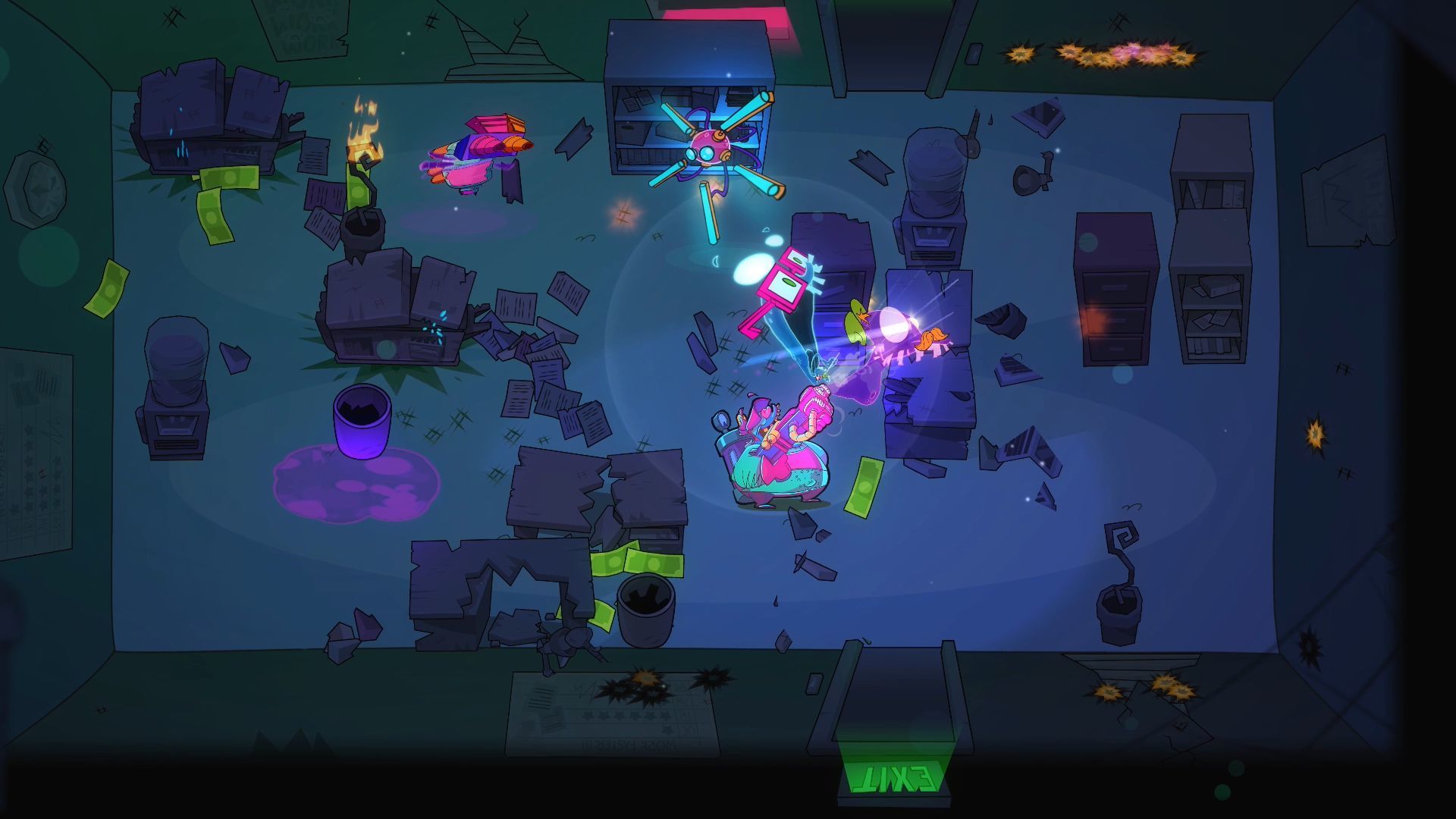 Dead End Job sends you into a madcap, Ren & Stimpy-esque world to bust up ghosts. It’s a procedurally generated, couch co-op, twin-stick shooter that straps a vacuum pack to your back, and puts a plasma blaster in your hand.

You take on the role of Hector Plasm, a worker at Ghoul-B-Gone – the #1 experts in paranormal pest control. Blast ghosts and then suck them up using your trusty vacuum pack, as every ghost you catch, citizen rescued, and job completed is added to the client’s bill.

Literally haunted by your former partner-cum-mentor who didn’t come back from a job one night, they’re training you up to save their soul before they’re forced to spend eternity as a spook (voted “Least Preferred Fate” in Ghost Hunter Monthly).

Have you got what it takes to be the best at putting pests to rest?

It was a launch title on Apple Arcade (iPhone, iPad, Apple TV, and Mac), and also released on PS 4, Xbox One, Nintendo Switch, and Steam. 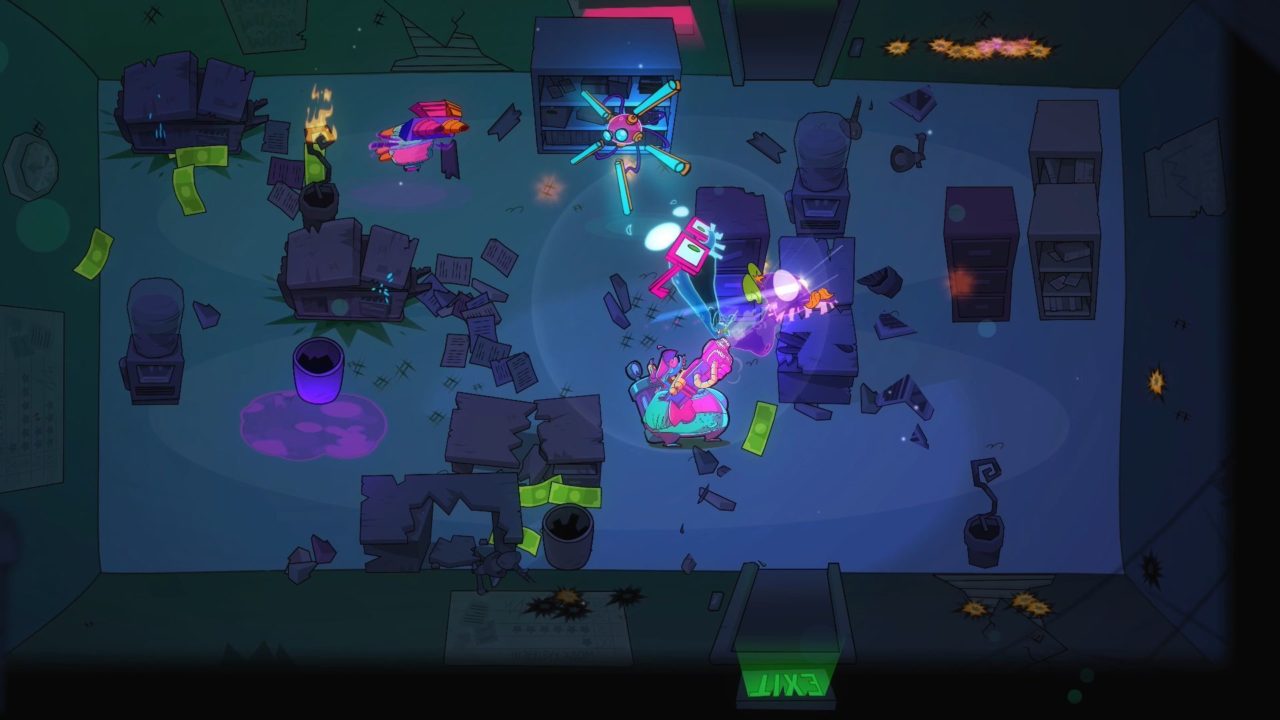 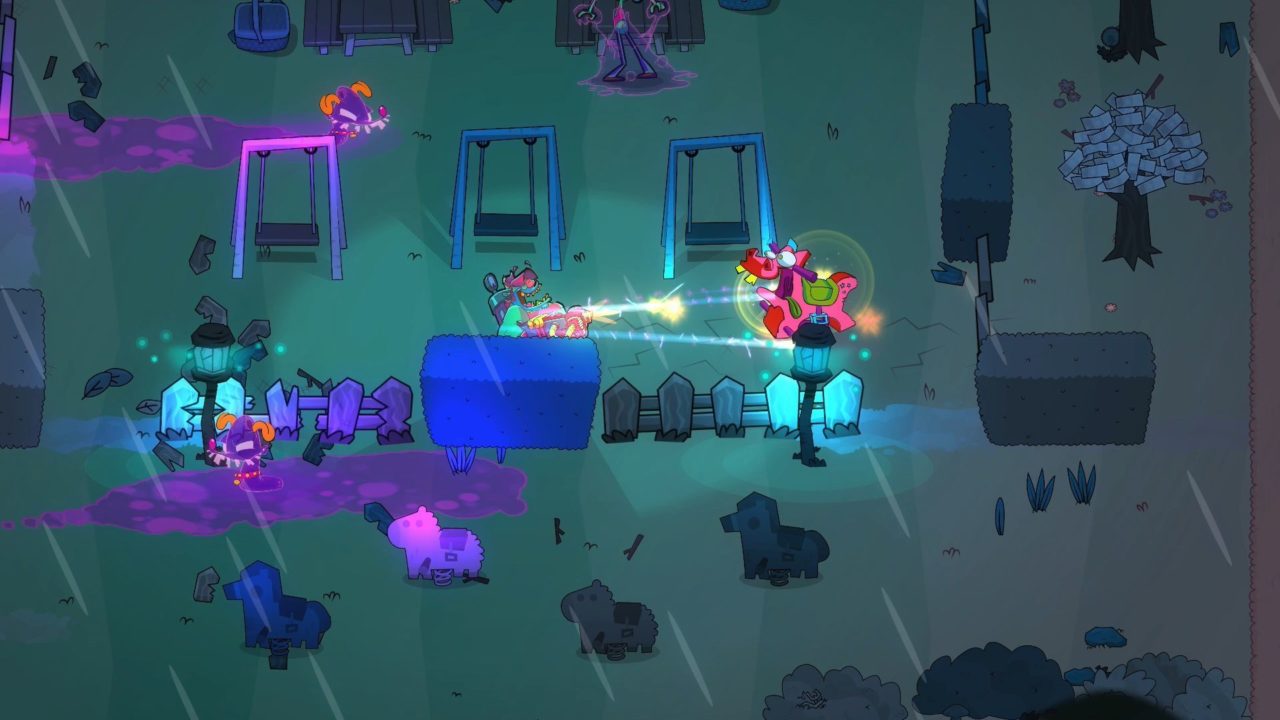 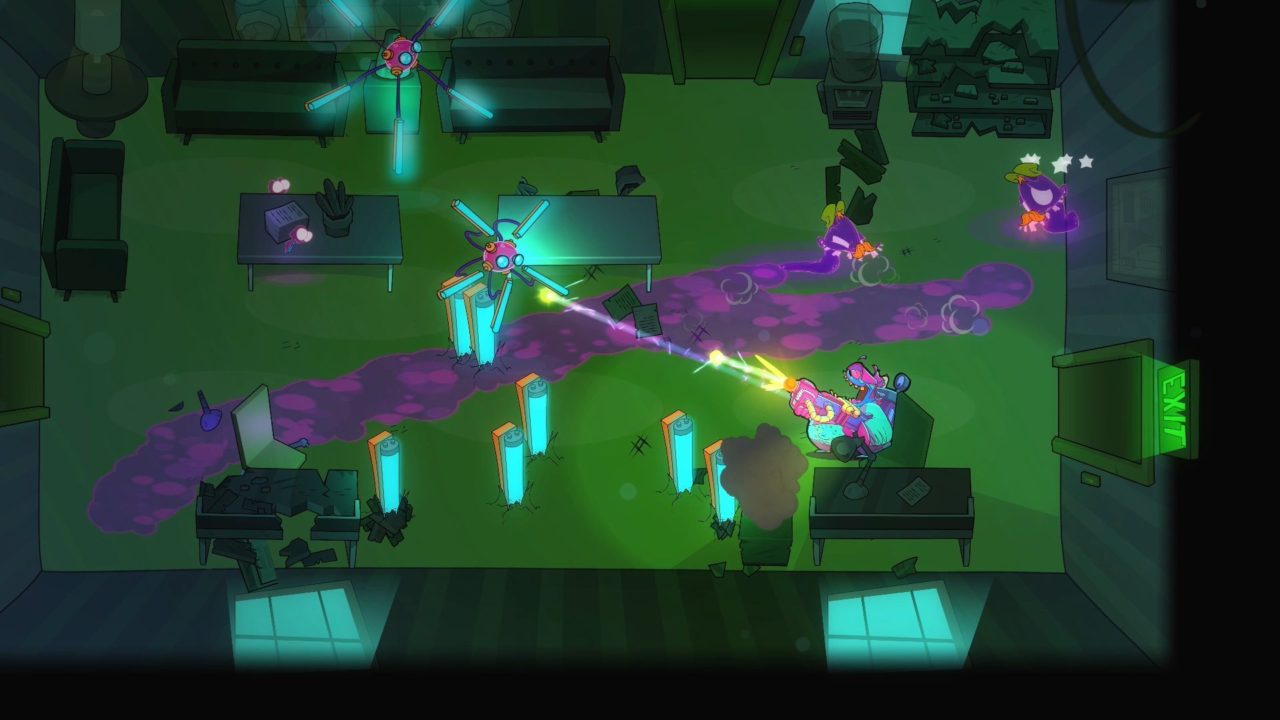 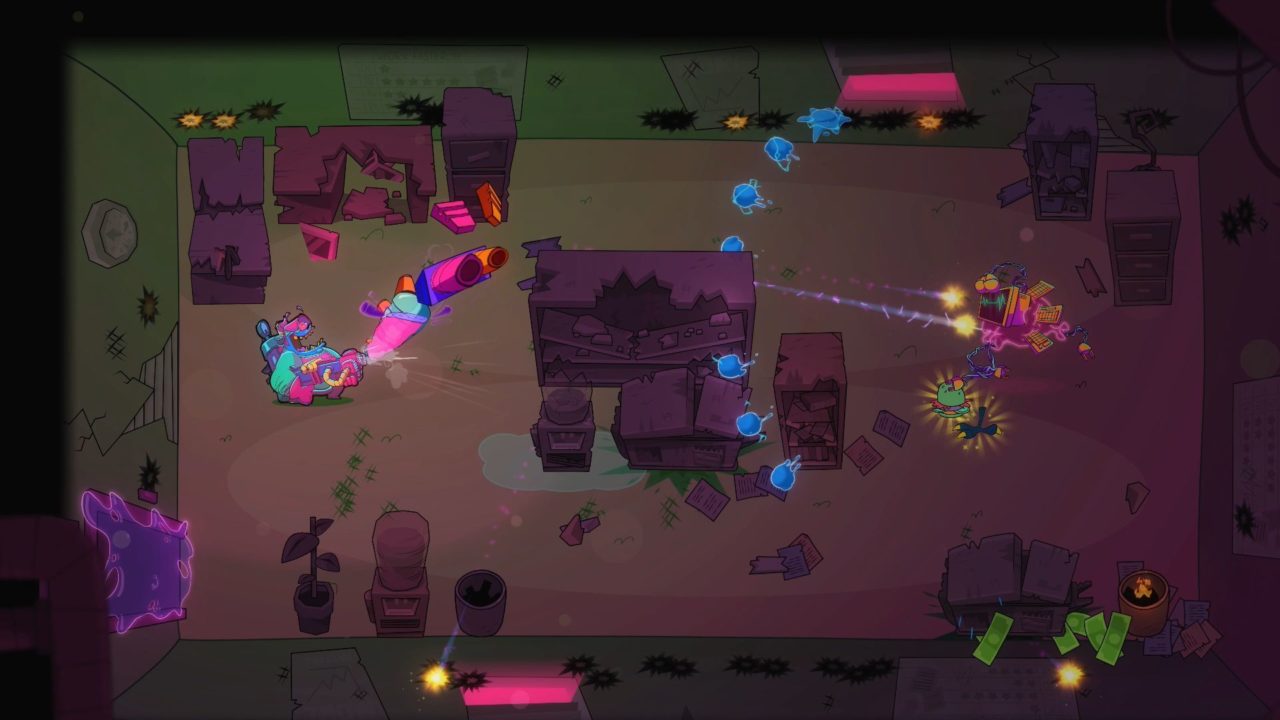 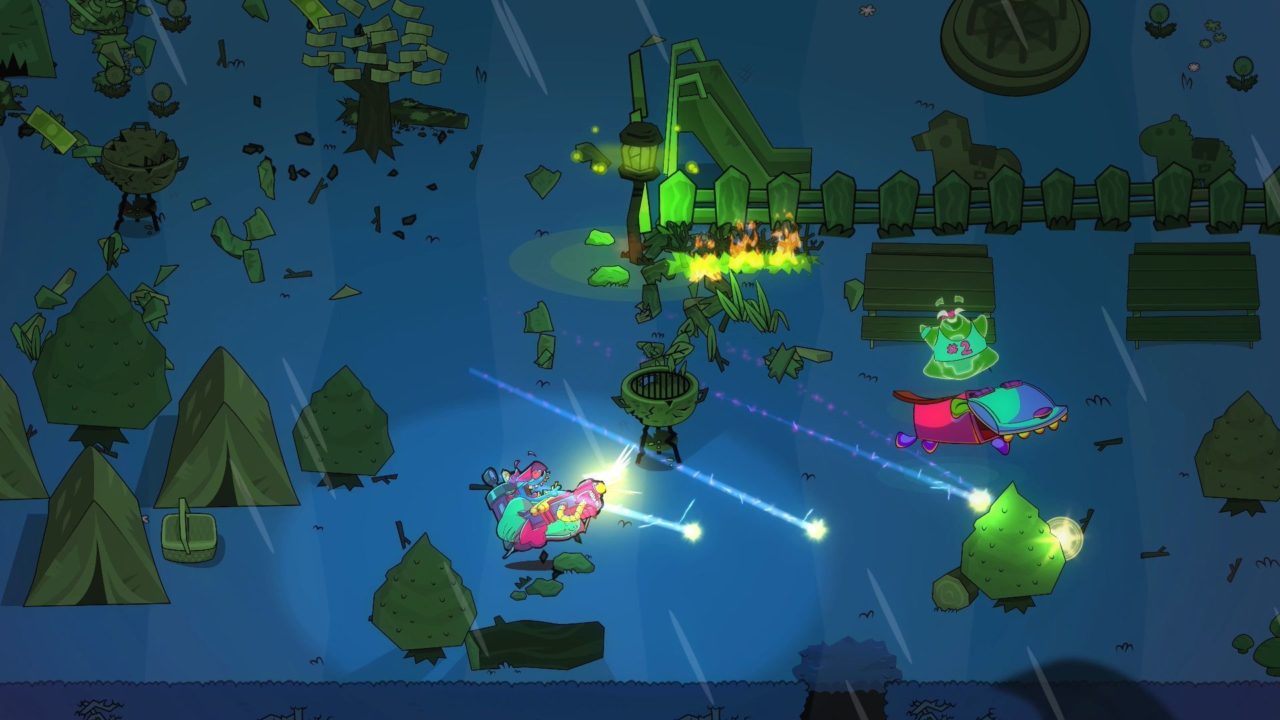 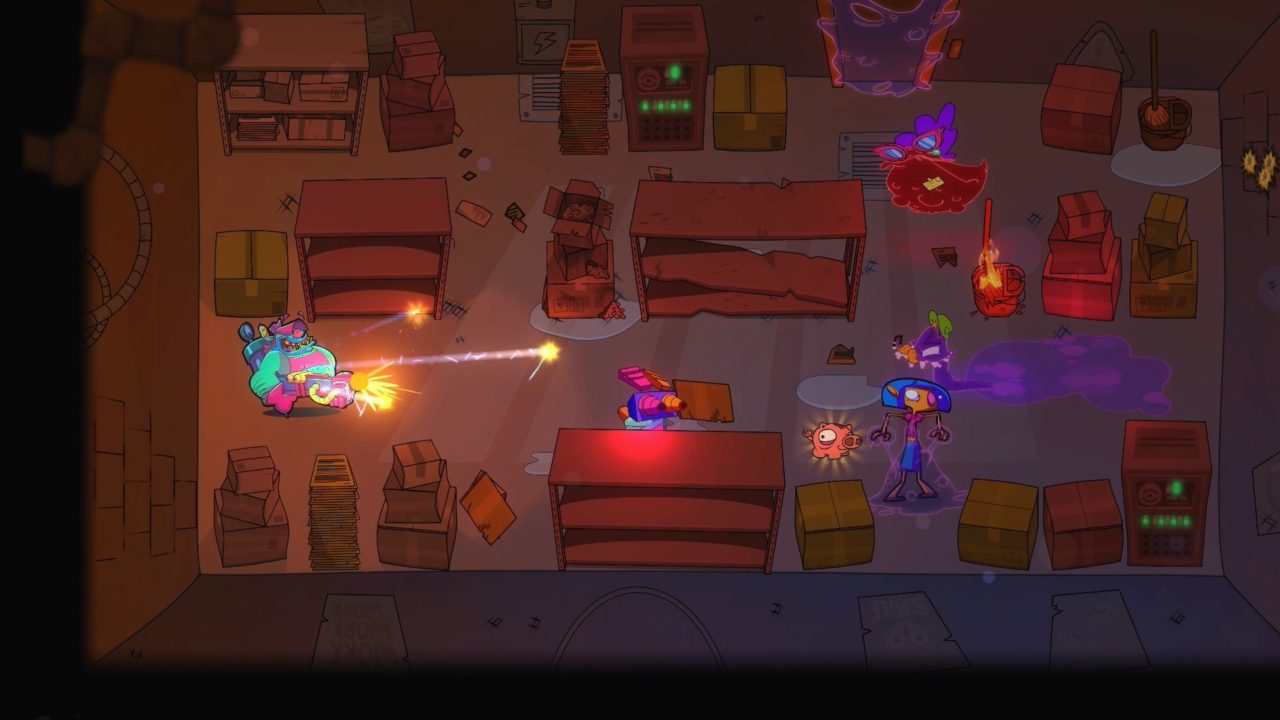 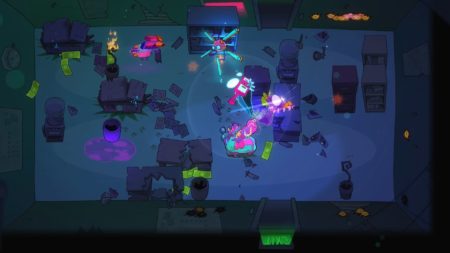 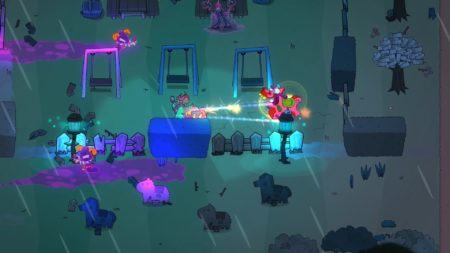 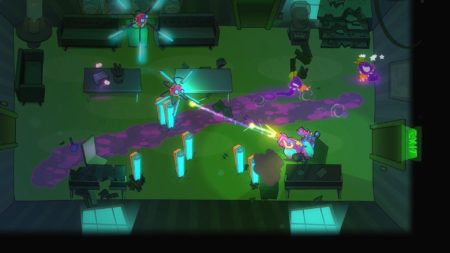 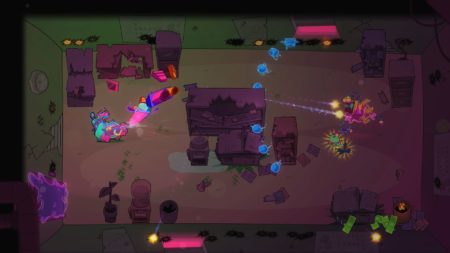 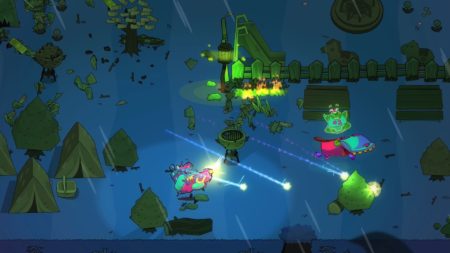 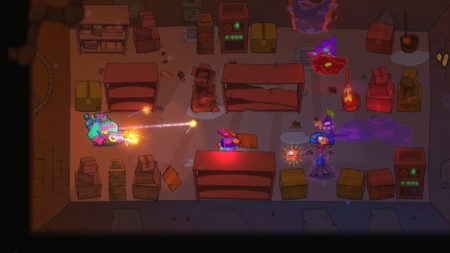 “The whole thing is so breezy and likeable.” 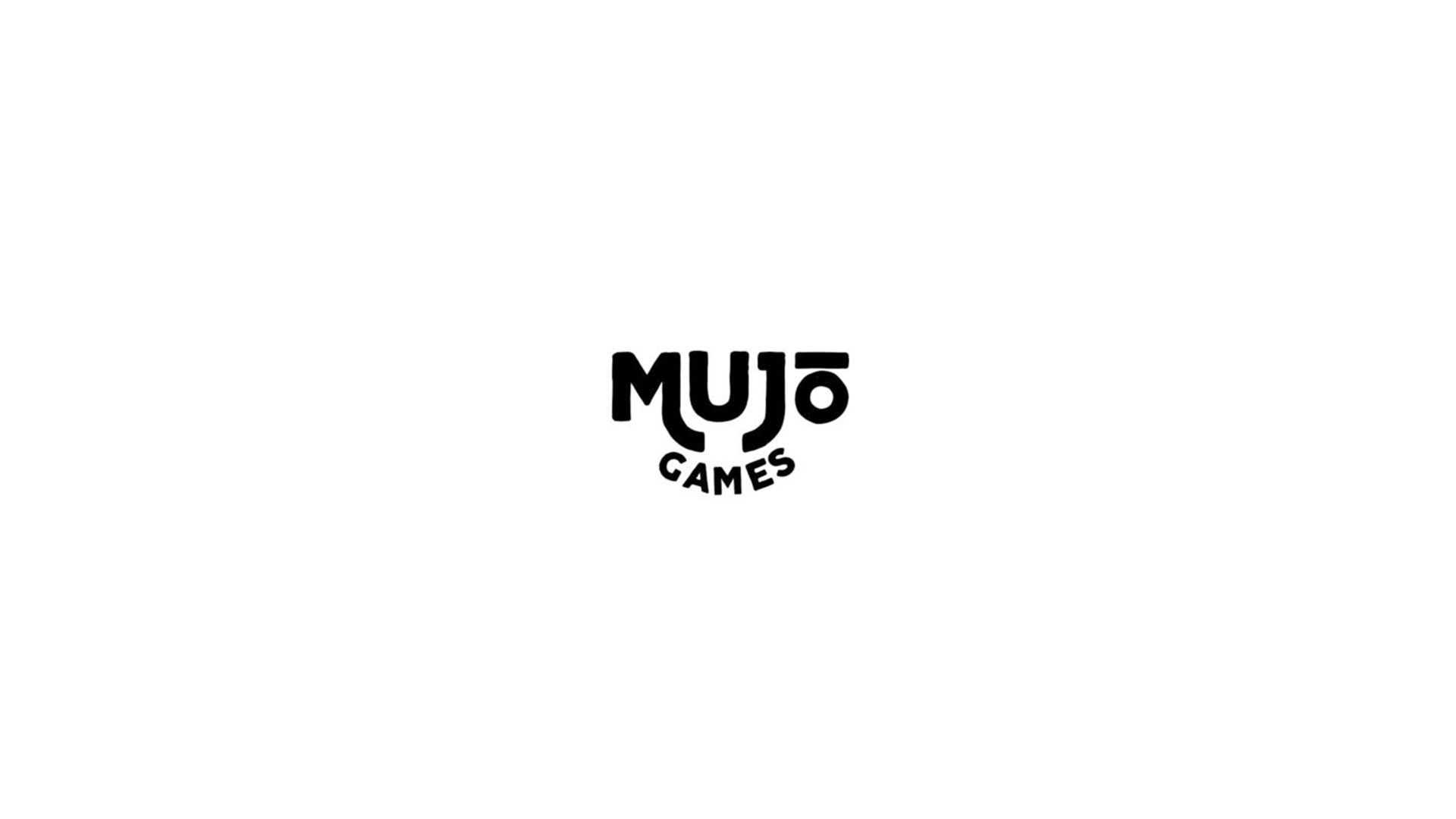 Played with just the tap of your finger, Beat Guru is a distinctive rhythm game like no over. Easy to pick up and full of surprises, Beat Guru is made for rhythm game newcomers and seasoned maestros alike. Pairing a groovy soundtrack with a bold and vibrant art style, Beat Guru is an audio-visual treat that you won’t want to put down. 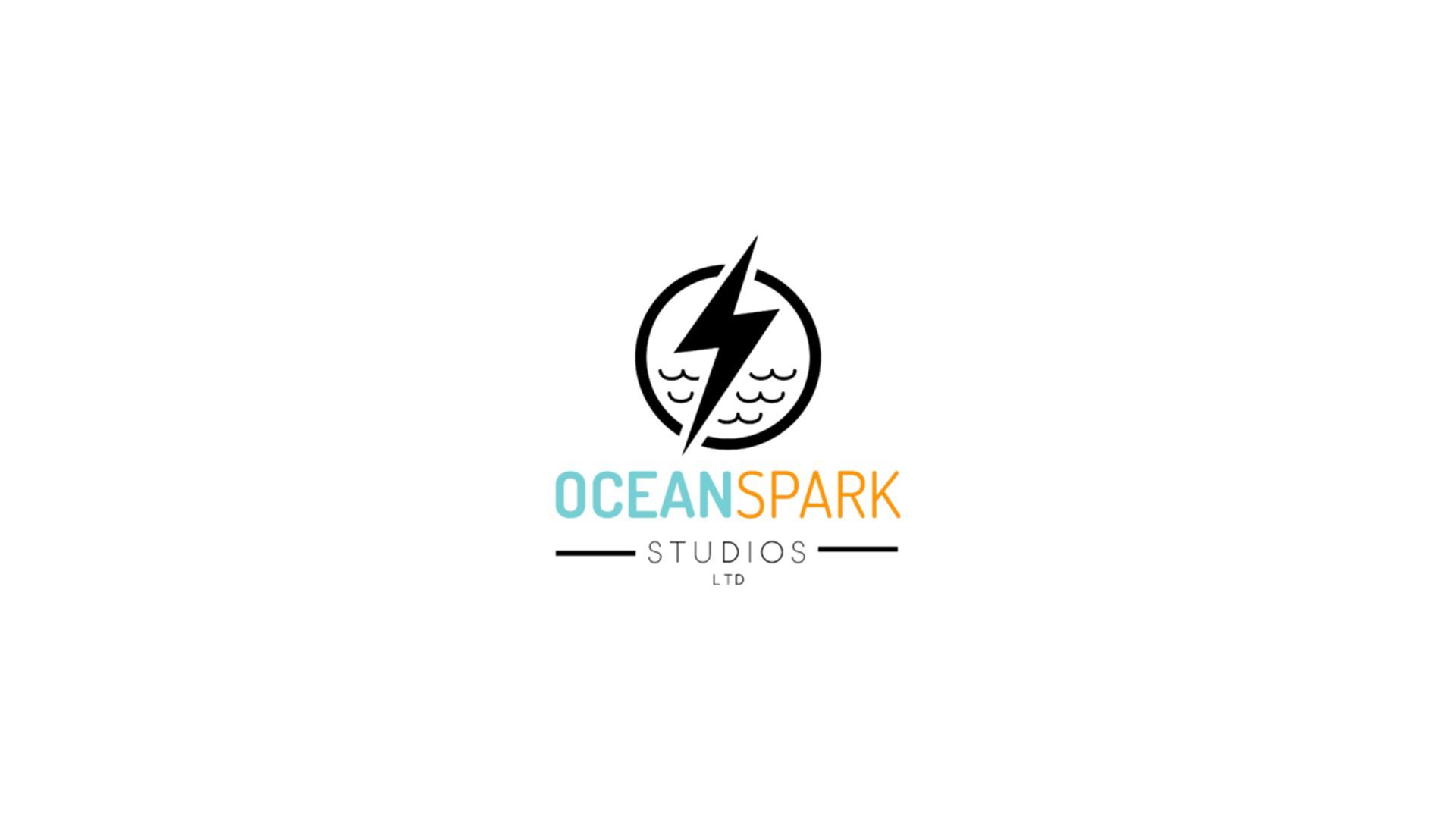 Tetra is a fantasy RPG for PC set in a realm known as the Forgotten Isles, a mysterious island chain within a dimension ruled by powerful elementals.

What makes the world so unique is that it is based upon the periodic table, meaning that each island plays host to a wealth of different experiences for the player; from beautiful ever-changing visuals to exciting and reactive game-play. Each island is governed by its own elements, has its own environment, characters, and plot aspects.

Control 3 Elemental Guardians at once, each with their own unique spells and abilities. Build and unlock your team as you explore this enchanted world to craft the most powerful elemental force imaginable. 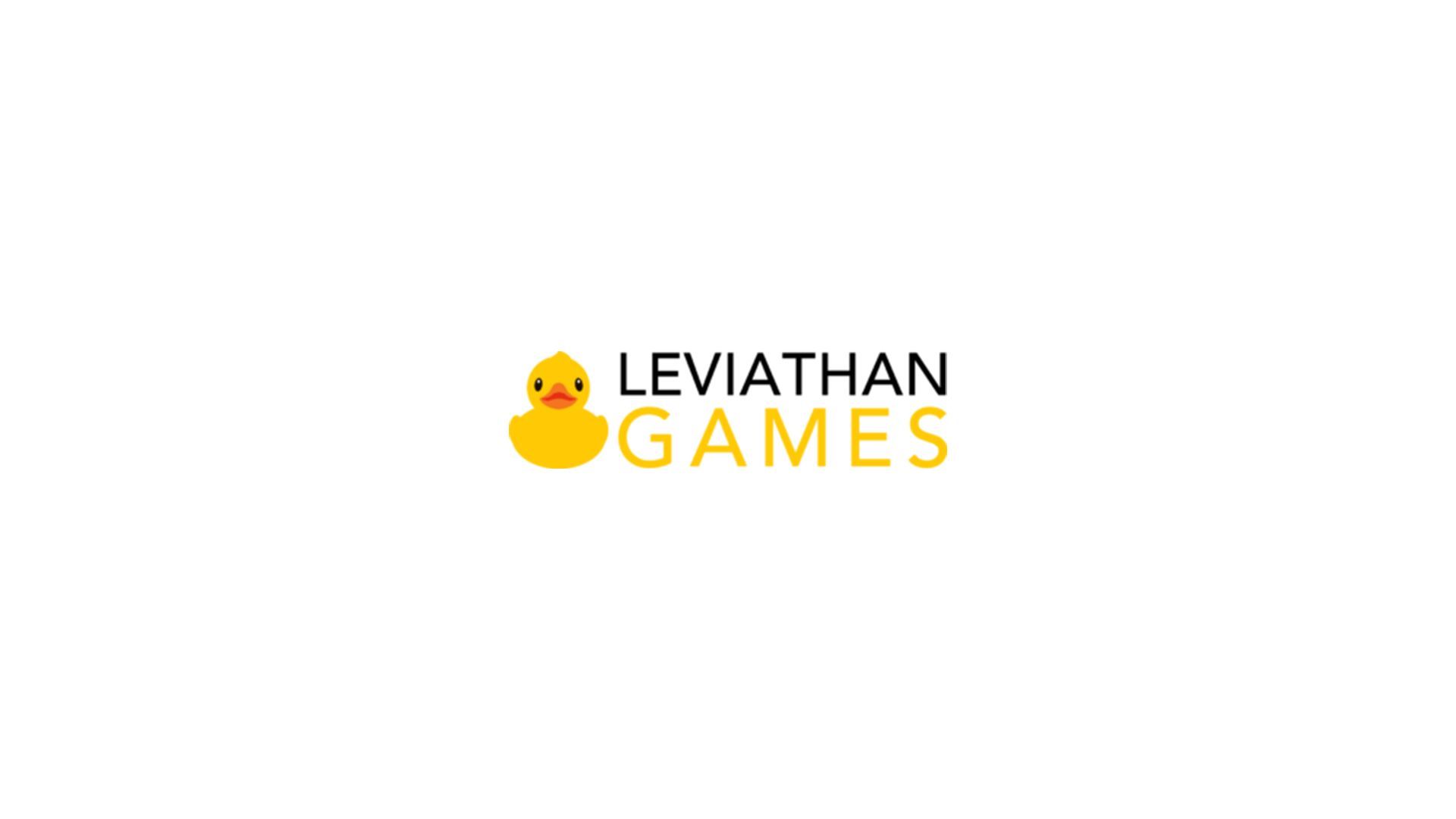 With strategic planning, players will conquer the Galaxy with the colourful and crazy powers of the Starbeard Gnomes, and can also create a gnome of their own design! Starbeard is built on our community, with fan art being showcased in game and the most popular designs becoming the next wave of playable heroes, supported by our regular updates and hard hitting live game support and events. 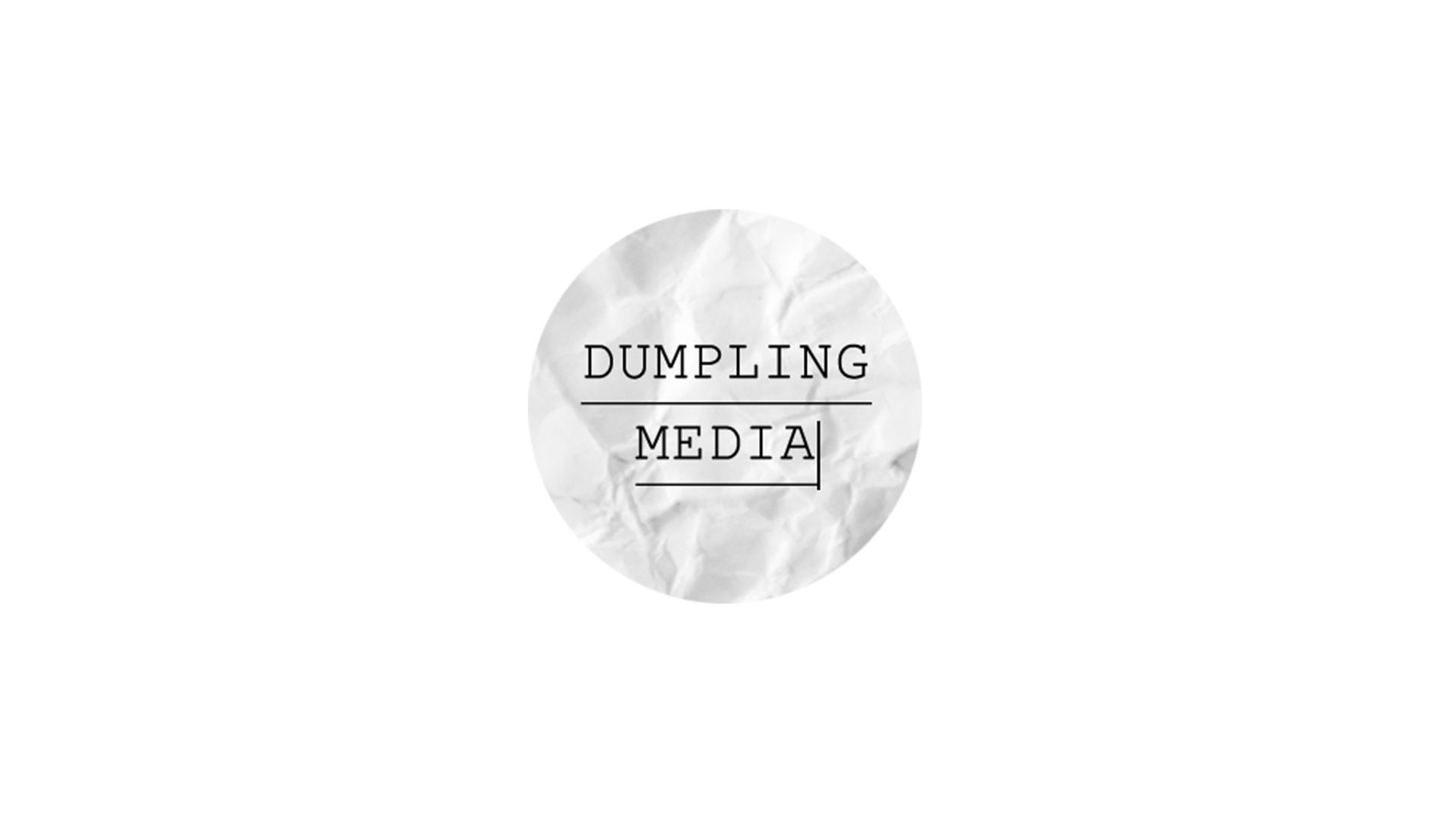 Procedural: meaning the game dynamically generates suspects and crimes so no two playthroughs are the same.

Crime: it’s your job to solve the crimes by interrogating suspects, directing your team to investigate the evidence, and deciding who to accuse.

Procedural: the game takes place within a procedural television series, and you need to not only solve crimes but do so in a way that interests an audience, increases your ratings, and keeps your show on the air.

The game’s main interface is a conspiracy wall of polaroids, scraps of evidence, and string to connect the dots. The experience of playing is like Papers, Please meets Perry Mason, or Columbo meets King of Dragon Pass. 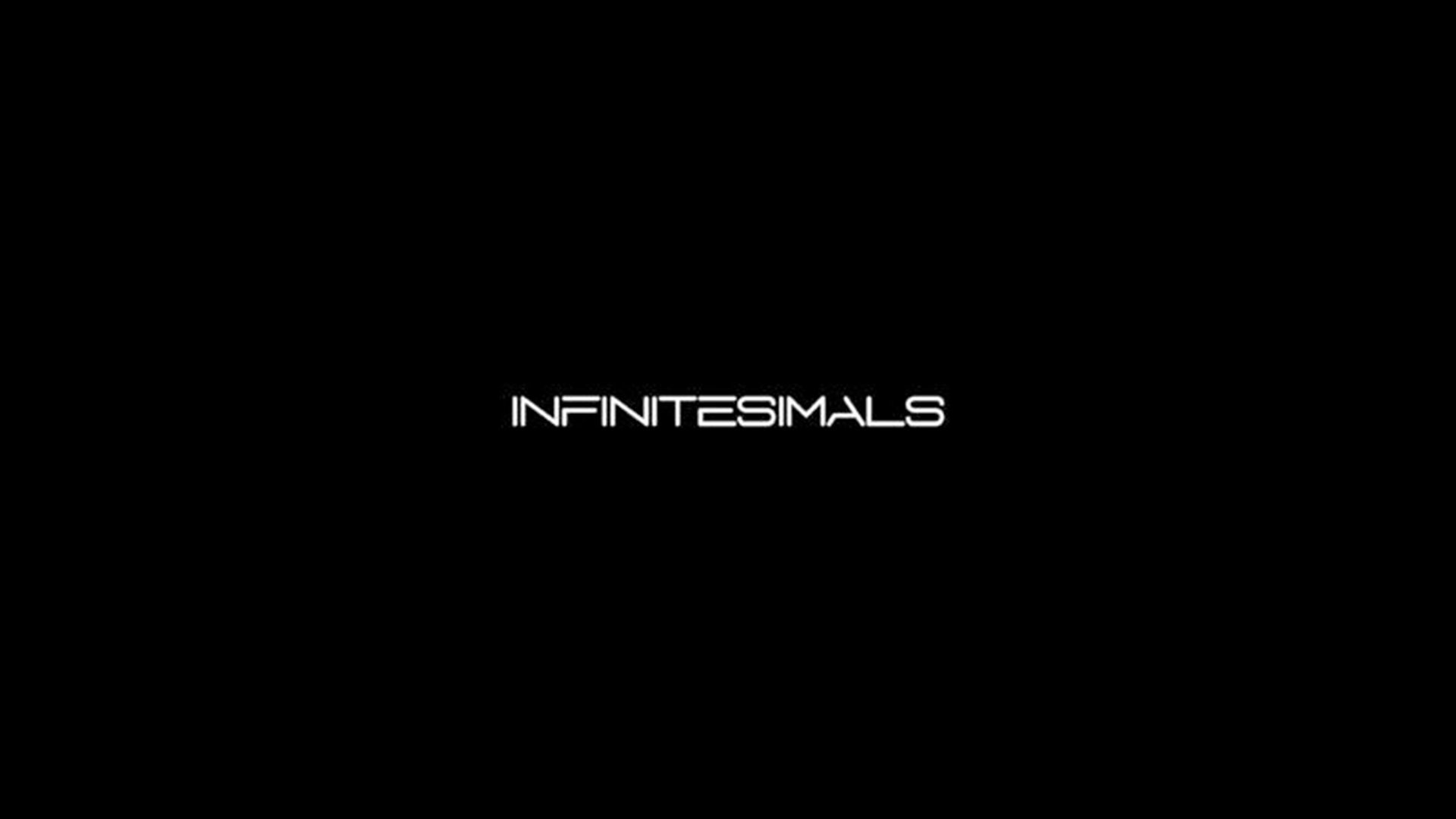 Infinitesimals is a 3rd person science fiction adventure where you play as technologically advanced aliens who stand at just 1 millimetre tall. 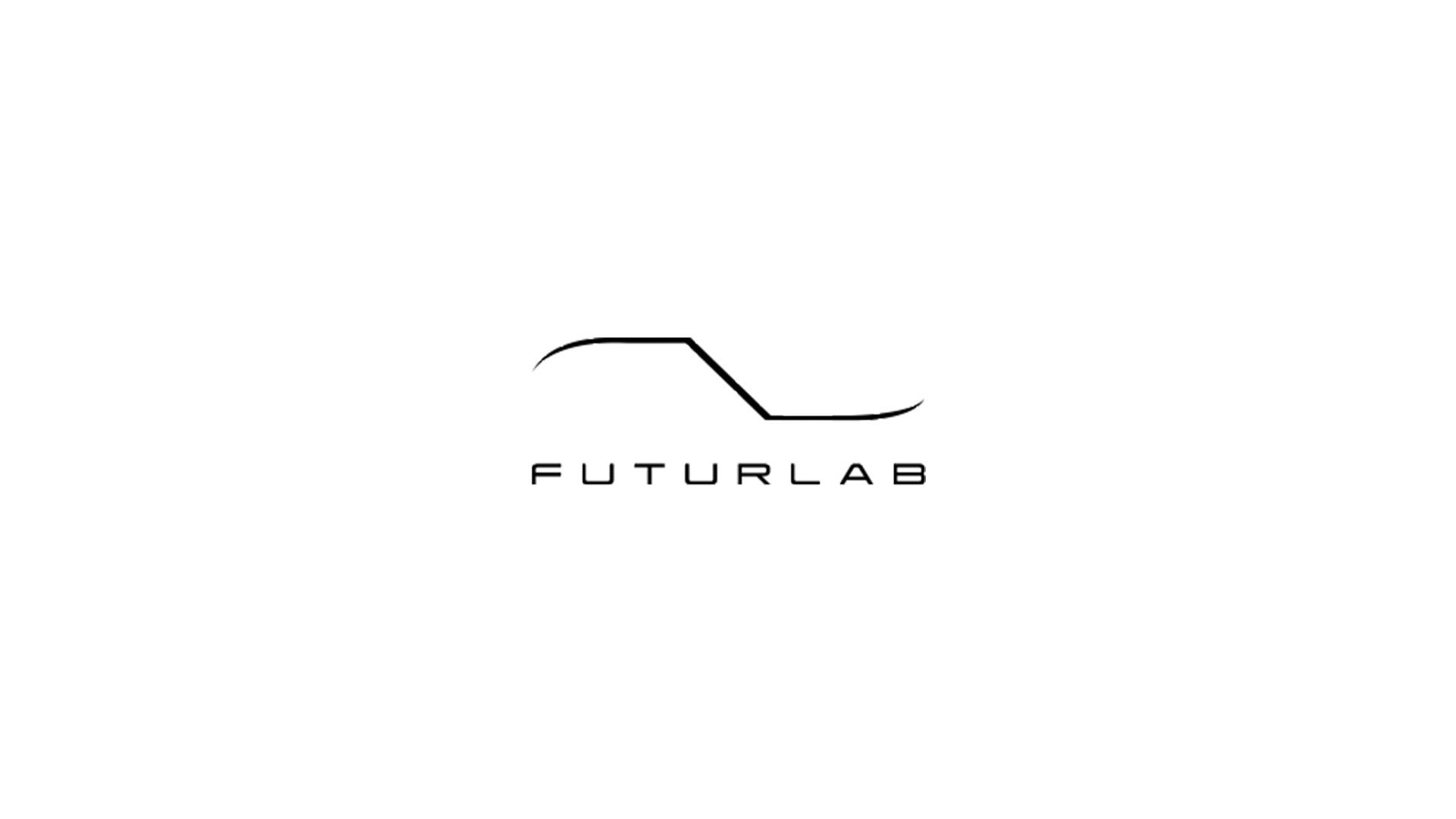 This unannounced project is a radical departure from our previous games, whilst still retaining the studio’s core design principles. Featuring a ground-breaking control scheme married with cutting edge technology, players will get to exercise power and control in a fantastical landscape in a way they’ve never experienced before.

Autonauts is a unique, fun way to learn one of the 21st century’s most essential skills: coding. Build bases and robots to help you colonise planets. ‘Show and tell’ your mechanical workforce what to do or program them directly with a simple ‘drag and drop’ interface. Bots can perform everything from simple repetitive tasks to elaborate sequences. Use them, your ingenuity and the natural resources to craft tools, workshop machinery, buildings, bridges, factories and other structures essential to smoothly run a successful colony. Automate jobs, industries, caring for colonists and ultimately the world. 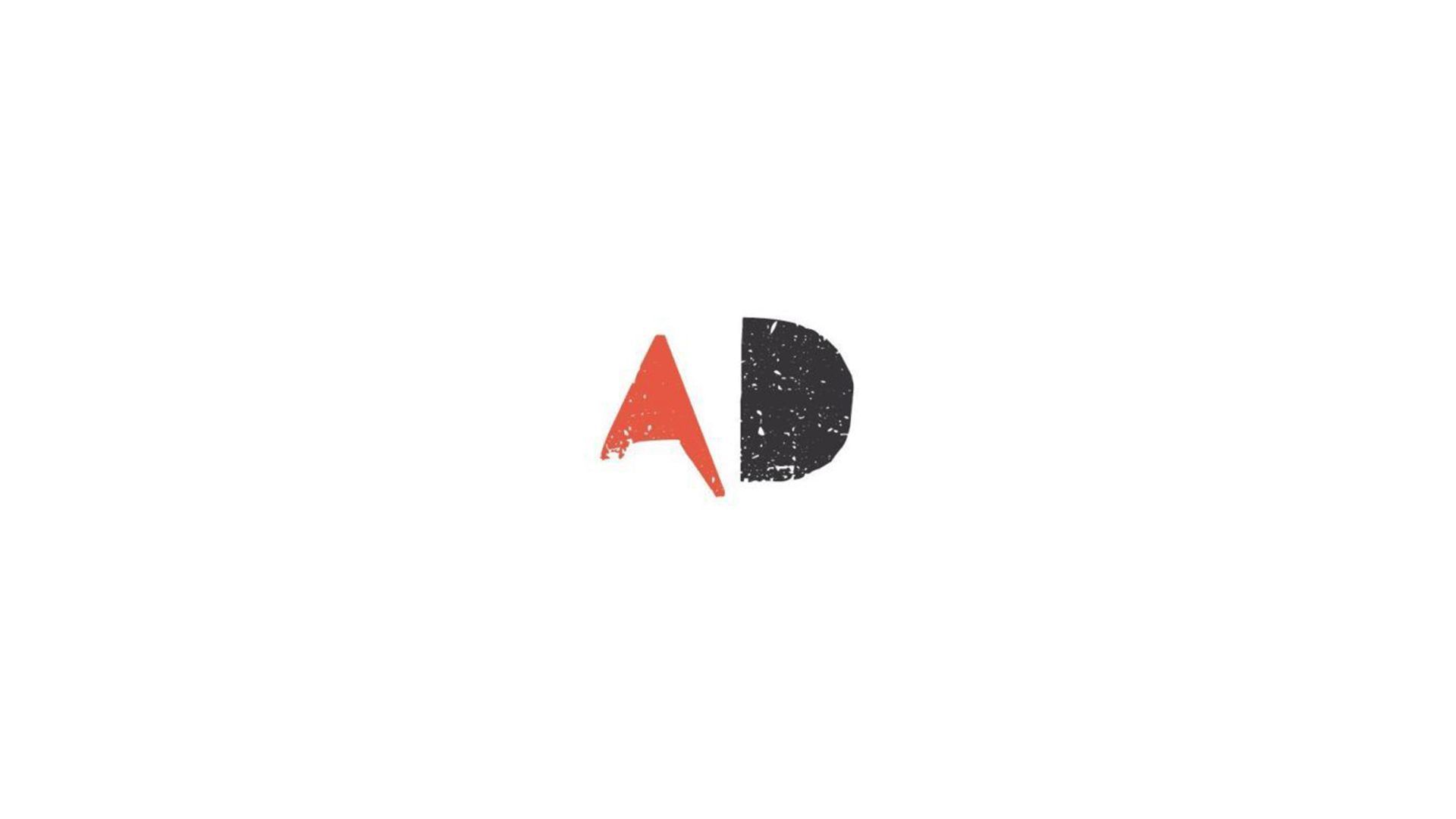 War Striders is set in an alternative universe where the ‘war to end all wars’ didn’t end in 1918 and instead grew larger, just like the machines used to fight in it, and the eponymous War Striders are colossal 50 meter WWI era mechs. In the game the player controls War Striders as they fight to break through the lines of trenches. Using a unique technology that allows turn-based gameplay in a real-time world, War Striders is tactical, action packed, and very visual. The seed of the idea is an animated tabletop battle, evolving from concept to a full PC and console project, with clear routes into AR and tabletop.

It's a bittersweet day as we wave goodbye to the #DunDev 2023 studios! These talented devs have shown up every single day of DunDev with passion for what they day, enthusiasm to learn and ambition in abundance. We're delighted to have had them with us for these past 4 weeks! pic.twitter.com/g6tKwXCcEn

‼️ROUND 10 NEWS‼️ We're delighted to announce the new additions to the UK Games Fund portfolio. “Round 10 brings a milestone moment as our portfolio of funded projects passes the 200 mark." Find out more about the companies and projects here: bit.ly/3Yj0ZwZ pic.twitter.com/Pjj4JWteGo

It's the final week of #DunDev! Today sees the studios attend an online 'Meet the Publisher' event where a select audience have the chance to hear directly from these talented, high potential studios. Lots of good, long-lasting contacts to be made! pic.twitter.com/fxKlRDieGh

Tune in for this! twitter.com/Tranzfuser/sta…